I have five wonderful children, all born here in Israel.

Unlike me, they have so far lived a relatively sheltered life. All their friends are Jewish, because they have not been exposed to non-Jewish kids in real life. Not out of choice, just out of the reality of living where we live in Israel.

But as they have grown older, and started using social media (mostly Instagram and Tik Tok; not so much the Twitter and Facebook of old-timers like me), they have been exposed more to non-Jewish celebrities.

Now my children understand we live in a global neighborhood in which our neighbors are trying to murder us. It became clear to them even well before we rushed to our bomb shelter a few days ago. This wasn’t our first bomb shelter rodeo after all.

That is clearly a very upsetting experience, to all, let alone to young children.

But what has really added to the upset is the realization that so many of these celebrities whose work they admire are not just shitty people, but they are shitty people who are at best indifferent to them being killed by the palestinian terrorism to which we are being subjected. 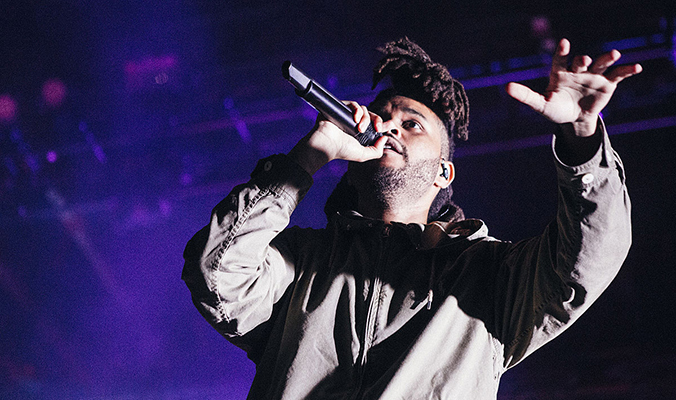 Who am I speaking about? Too many to mention, unfortunately. But these include musicians The Weeknd, Dua Lipa and Halsey, and some very popular YouTubers who normally stay out of politics. These are celebrities and quasi-celebrities who have at best stated their support for the palestinian Arabs while remaining silent about the rocket fire against us, and at worst even seemed to justify such rocket fire.

It is of course no secret to those of us with more wisdom and experience (read: age) that being famous does not guarantee morality and common sense. And yes, I am fully aware my kids – like so many others – need to get better role models.

Thankfully, as my kids enter the army, they will most certainly be exposed to some of the very best.