Palestinian journalist Zeina Halawani was last week arrested, allegedly for assault, obstructing police work, and of making threats. She was released after five days in jail, and made a video in which she “cried” for the children she saw in jail.

It seems Halawani missed the memo that when claiming to cry, smiling is probably not the best way to make it believable. 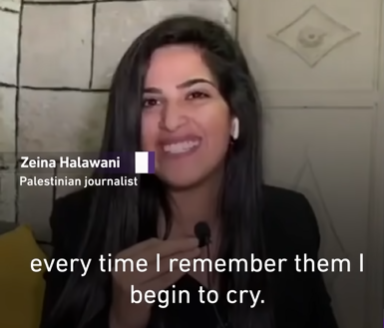 The lack of tears is another tell-tale sign of acting, but not the only one.

While she claims in the video that she saw young children in the prison waiting room, screaming for their mothers, the story seemed to change to include Halawani being beaten:

“None of that is true. I have bruises on my body where I was beaten by two policewomen,” she told Al Jazeera as she described the terrible conditions in prison where she could hear children crying through the night.

No mention of being beaten here either:

“I was locked up, tied up, confined in my cell. That’s manageable…”

Another sign she was lying: She hardly looks sad or beaten when released:

And in general seems to be smiling in all the photos I am seeing of her. 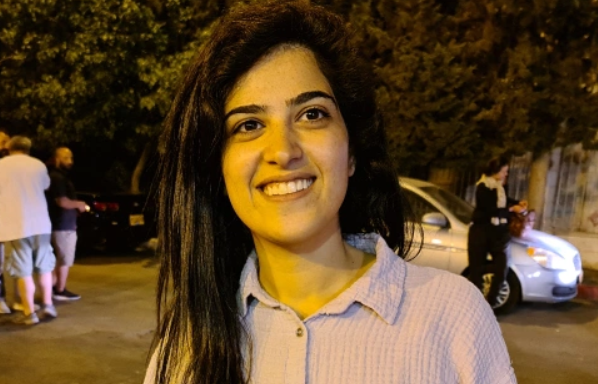 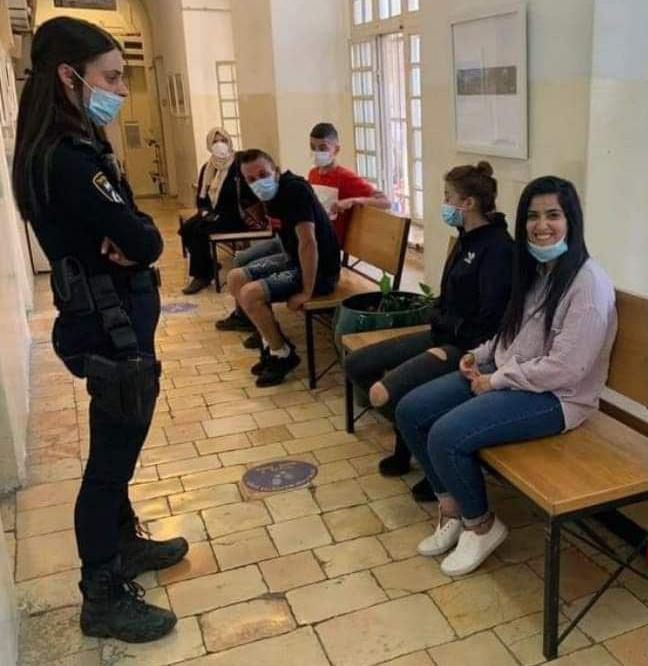 In other words, her acting seems about as lousy as her journalism.