The Killing of Two Palestinians You Did Not Hear About

Naharnet reports on something so far ignored by the mainstream media, even though it involves dead palestinian Arabs. 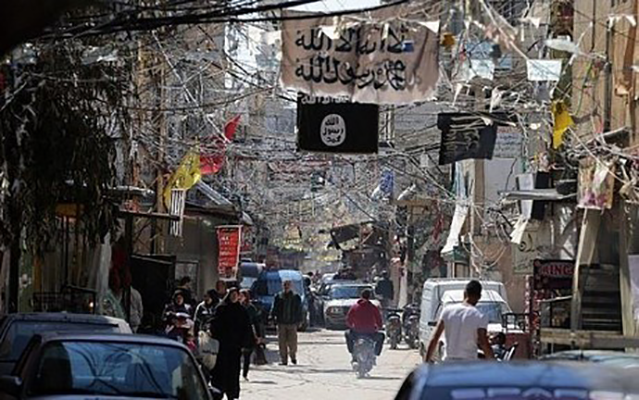 Two individuals were killed during armed clashes in the southern al-Rashidiyeh Palestinian refugee camp in the city of Tyre, the National News Agency reported on Sunday.

The clashes expanded and in addition to machine guns, rocket-propelled grenades and RPGs were used, according to the agency.

MTV television station said the clashes erupted between drug dealers in the neighborhood of al-Safouri, and in nearby areas, leaving two people dead and several others wounded.

When palestinians kill each other, it is not news. If no Jews to blame, nothing to see here, move along.

Update: From the only other report so far on this

Palestinians in Lebanon have tried to stay under the radar since the end of the 1975-1990 civil war, which some blamed them for starting.

Lebanese laws discriminate against Palestinians, who are not allowed to become citizens, and are banned from most white-collar jobs and buying land.

We’ve never heard a so-called “pro-palestinian” complain about the treatment of the palestinian Arabs in Lebanon.