Former Iranian Intelligence Minister: Be Afraid, Be Very Afraid At Influence of Mossad in Iran

According to the Telegram Channel Abu Ali Express – known for its accurate scoops, especially from the Arab and Muslim world – Ali Yunsa, former Iranian intelligence minister and special adviser to the Iranian president, stated that the influence of the Mossad in Iran is such that it should make all Iranian officials sh*t their pants. 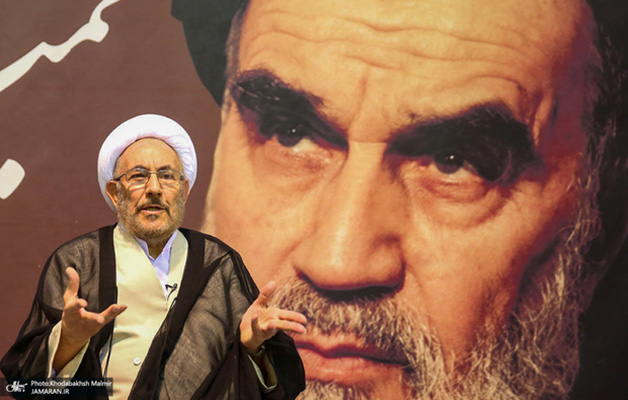 “Unfortunately, in the last decade, the influence of the Israeli Mossad in various parts of Iran has increased to such a level that it should make all Iranian officials fear for their lives.”