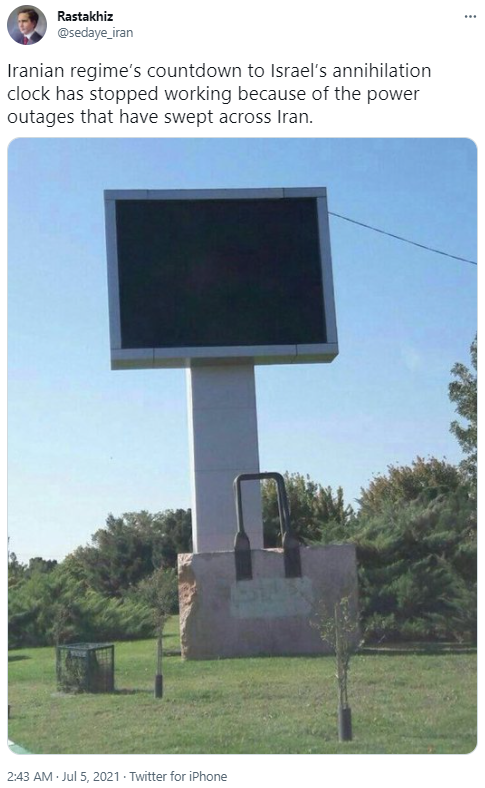 Which begs the question: why does it look like a robot holding a purse?

By the way, this is not Iran’s only such clock. Late last year, another one suffered from a case of premature annihilation 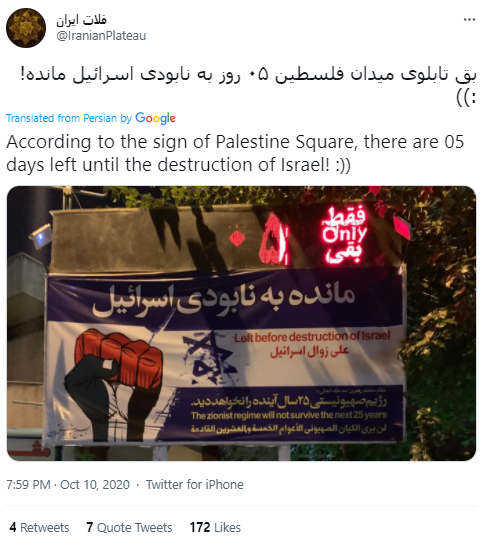