He’s also a master of disguise. 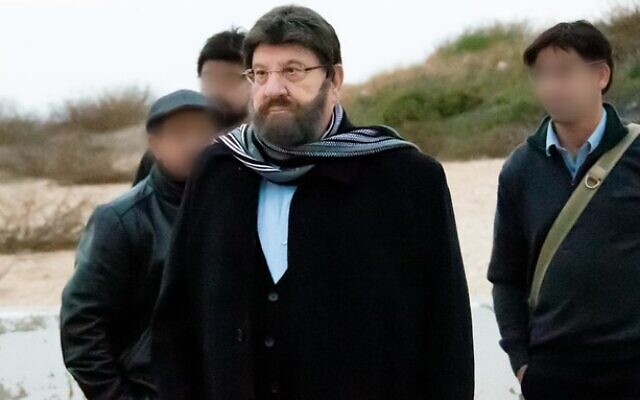 Australian media personality Derryn Hinch was not available for comment. 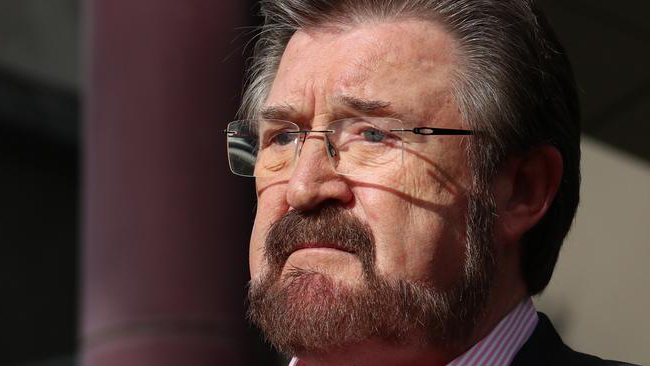