Photos Sukkot in Jerusalem: Which One to Publish

Not only on the Temple Mount, but on the streets of the Old City in Jerusalem, Israel, were Jews harassed by Muslims on the first day of Sukkot.

Reuters published 15 photos from Sukkot in Old City, which one did your local media share? 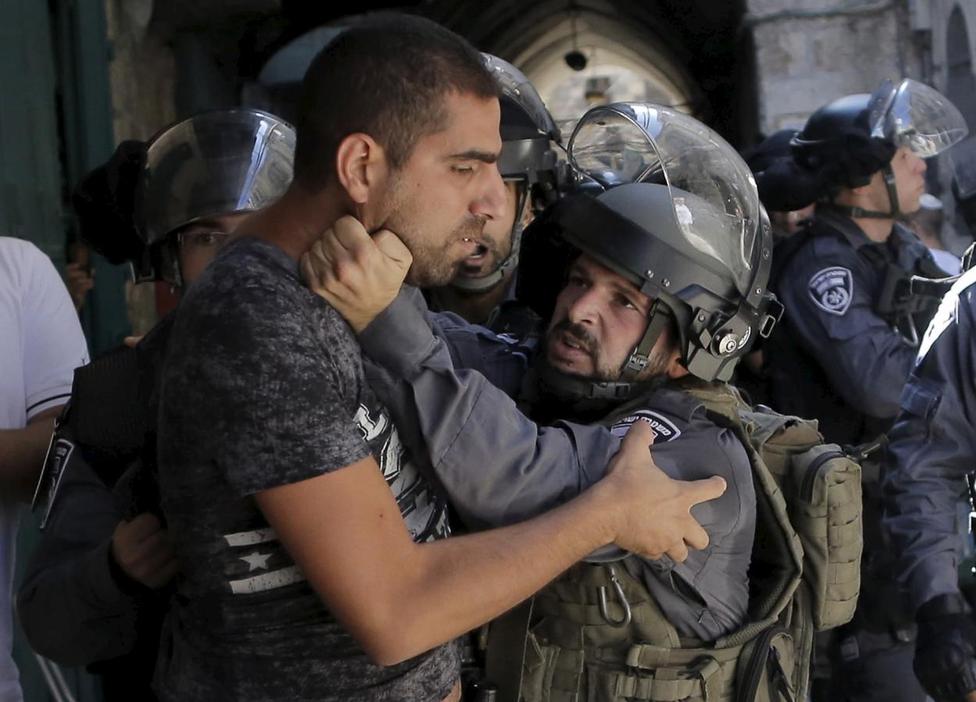 Or Jews being assaulted by Palestinians? 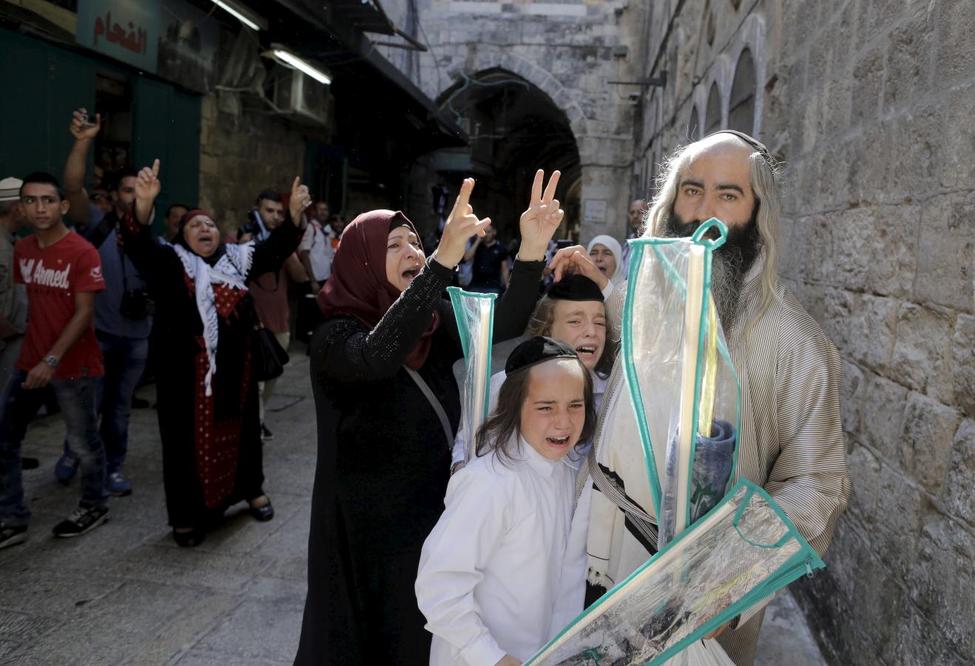 I bet we know which ones were chosen most often.

Update: and here’s video of what was going on as Jews try to walk peacefully through Jerusalem on a special day.