Another one from the The Times They Are a-Changin’ department: 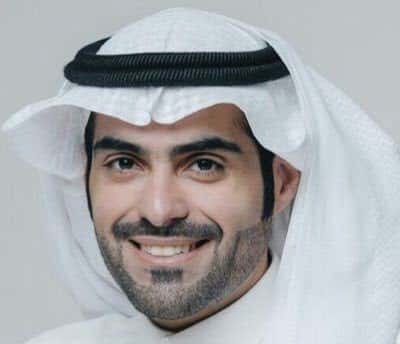 “Muslims entered Spain as invaders. They captured over 600,000 people and after four centuries, the church regained its land from the invaders. Why should we cry on something we took by force? If logic says that land belongs to whoever invades and imposes power over it, then we should treat Israel with the same logic,”  Al Shammari tweeted on January 2.

The conquest of the Iberian peninsula started in 711 when Muslim commander Tariq ibn Ziyad landed at Gibraltar leading a small army of 7,000 Moroccans under the orders of Umayyad Caliph Al-Walid I.

Muslims ruled over most of the Iberian peninsula, calling it al-Andalus, for nearly eight centuries, from 711 to 1492.

From the mid 13th to the late 15th century, the Emirate of Granada was the last Muslim stronghold in the Iberian Peninsula.

In January 1492, the Catholic monarchs, Queen Isabella I of Castile and King Ferdinand II of Aragon, took over Granada, completing the Christian Reconquista of the peninsula.

Al Shammari compared the Catholic Church’s reconquest of Andalusia to what Israelis are seeking in Palestine. He seemed to defend the Israelis’ position against Palestinians.

Al Shammari criticized those who mourn the loss of Andalusia and wish to regain it, saying they should treat Israel with the same logic.

“Poor Israelis should be allowed to return to their land which Arabs seized and took over,” he wrote in a jeering reply to a Twitter user who emphasized that Islam is a religion of pride and glory and that Muslims will regain Andalusia some day.

At least that is what I thought. After I tweeted it out with Al Shammari’s twitter handle, he tweeted back to me.

Here is the tweet mentioned in the above article I quoted, followed by a screenshot of it after being auto-translated:

So it seems he may have been being sarcastic after all.

Either way, his response to my original post shows we have a long way to go towards normalization, given the level of hatred coming from the other side.