From the Sh*t, Aren’t We Supposed to Be A Smart People department:

Palestinian President Mahmoud Abbas’s health had declined over the past year and his doctors feared for his life, but thanks to secret treatment by a specialist from Israel, his condition improved significantly.

On May 20, 2018, Abbas was hospitalized for the second time over a 24 hour period at the Istishari Arab Hospital in Ramallah with pneumonia, a complication of a severe ear infection he had suffered from. Doctors feared the 83-year-old Palestinian leader would suffer a complete systems failure.

While the Palestinian Authority did all it could to mislead the public and the media about Abbas’s real condition, Israel learned of his rapidly deteriorating condition and decided to offer the Palestinians to treat Abbas at an Israeli hospital, where he could receive the most advanced medical care.

While the Palestinians decided to politely reject the offer, fearing such a move would be met with harsh criticism from the Palestinian public, Palestinian officials expressed their gratitude nevertheless.

Israel, in turn, decided to send a specialist to Ramallah, who joined the team of foreign doctors already treating the PA leader in an effort to stabilize his condition. After two days of intensive care, the Palestinian leader got better, and a week later he was discharged from the hospital.

Seriously. Did we also provide Abbas with his antisemitic reading material in hospital? 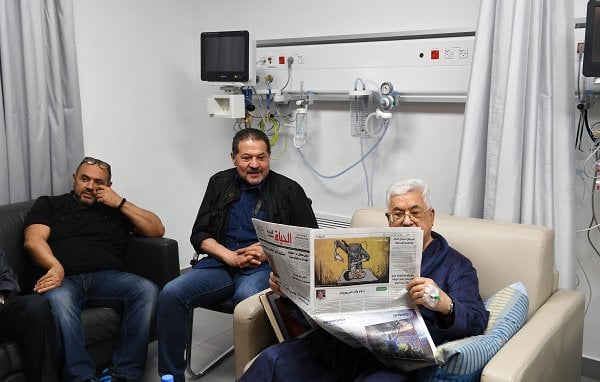 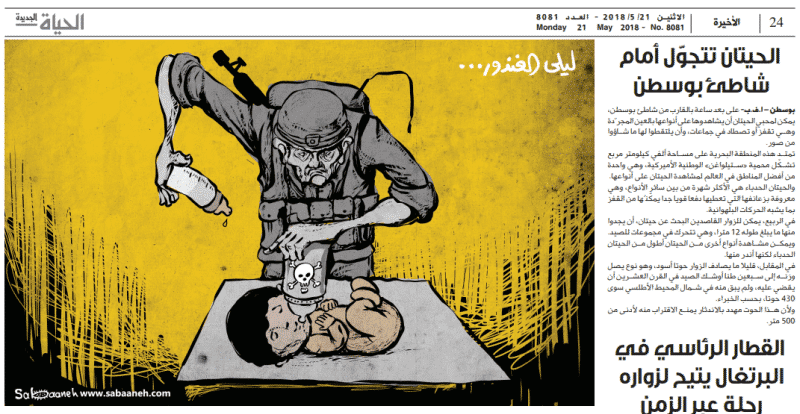