Rashida Tlaib’s pal Abbas Hamideh has already proven himself to be a Jew hater and terror supporter. Now he’s stepped up to the plate to claim the title of Huge Dumbass, with this tweet: 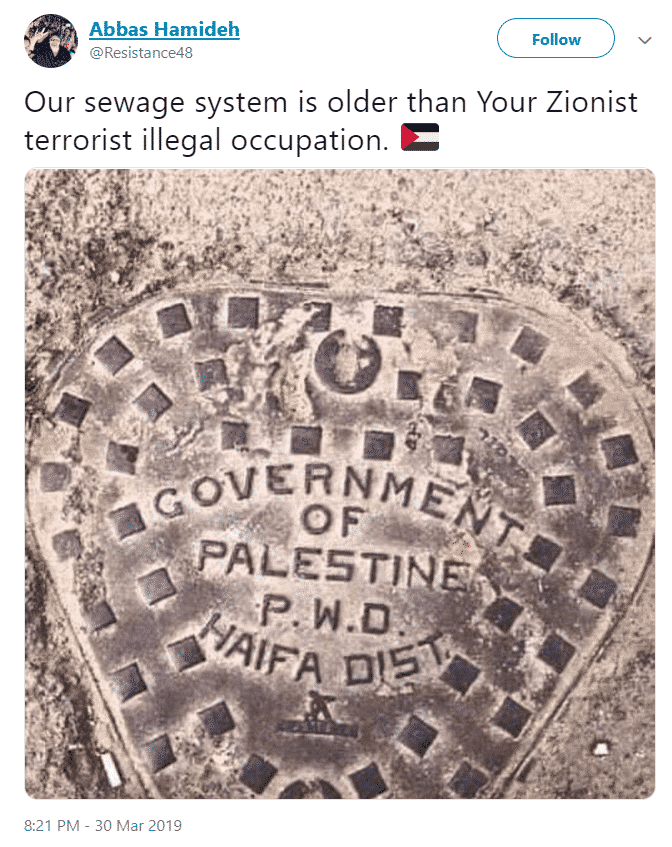 But this is even more, ehh, delicious than that. You see, the manhole cover has Hebrew on it (marked in red) 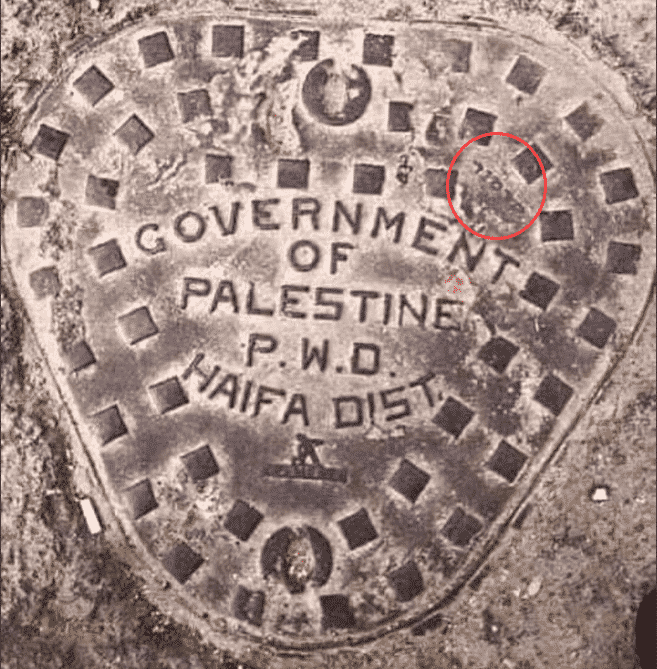 which spells out “Kremener”, the surname of the guy (Alexander Kremener) who founded Palestine Foundries and Metal Works, which produced it.

Spoiler alert: he was a Jew.

In other words, like the sewerage system, Hamideh has proven himself full of sh*t.