What could make this next video of an Ethiopian man kissing his mother’s feet as a sign of respect even more poignant?

The fact he is a new Israeli Knesset member (Gadi Yevarkan) who was doing so as his family arrived to see him inducted into the Knesset at today’s inaugural session of the 21st Knesset.

Did I mention it is particularly dusty at this time of the year in Israel? 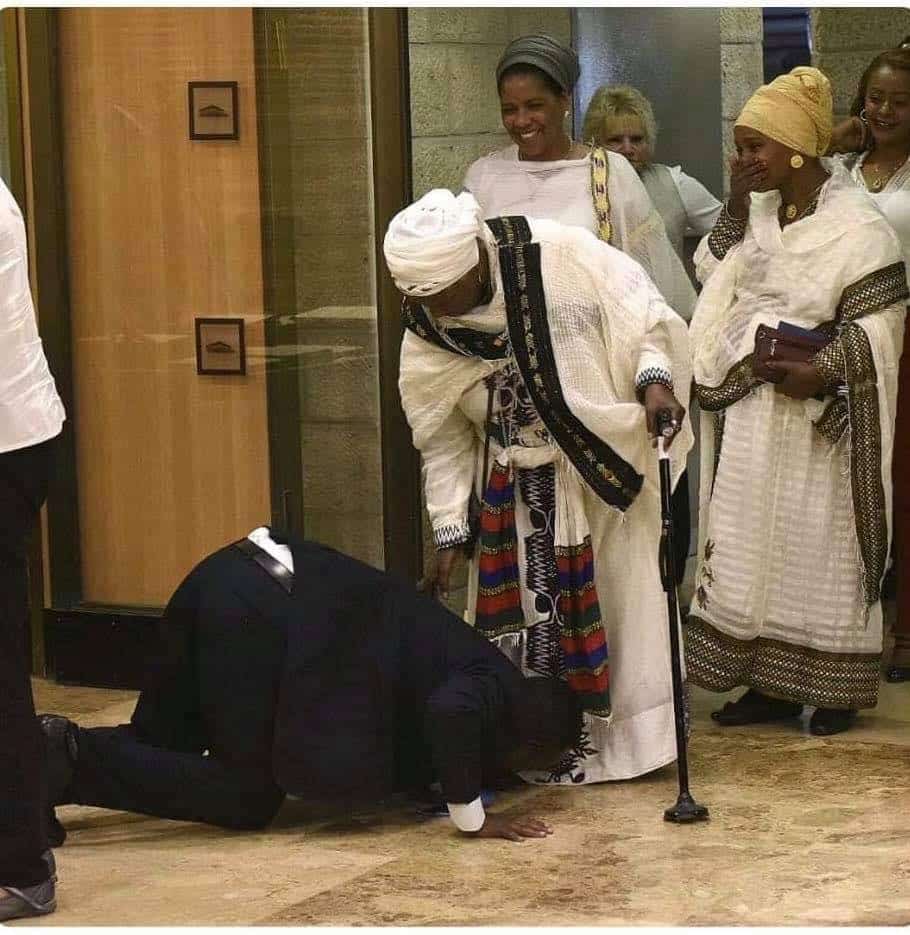