A few days after being sacked by Talk Radio for an ‘antisemitic tweet’, and then making a fool of himself on Good Morning Britain, George Galloway’s week has just gotten even worse. 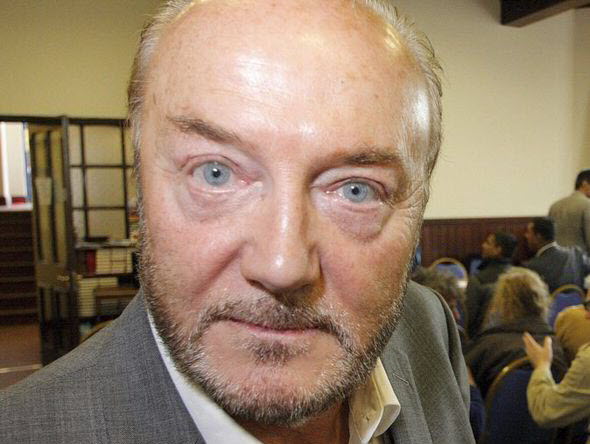 A charity fronted by the former MP George Galloway may not have conducted any charitable activity or distributed any humanitarian aid despite claiming to have gathered £1m in public donations, according to an investigation from the charity regulator.

Viva Palestina was established in early 2009 and launched a large-scale media fundraising campaign to finance aid convoys to Gaza from the UK, bringing food, medicine, medical equipment and essential goods and services.

In February 2009 its website claimed the initiative had raised over £1m and included a statement from Galloway – then MP for Bethnal Green and Bow in London – which said: “I have launched a major initiative in response to the humanitarian crisis in Gaza.”

On the website, Galloway – who was sacked this week by TalkRadio after sending an allegedly antisemitic tweet – was also listed as a “subscriber” and had signed the charity’s constitution, which said it was formed “for the alleviation of suffering and to help the people of Gaza to rebuild their land”.

But investigators from the Charity Commission found that the charity’s trustees (who did not include Galloway) failed in the basic requirement to keep receipts and records of income and expenditure and never submitted any accounts.

It concluded: “In terms of activities, it was difficult for the inquiry to establish with any certainty whether any charitable activity had taken place, as it found little if any evidence that humanitarian aid was distributed to those in need in accordance with the charity’s objects.”

An earlier investigation by the commission found that in the first three months of its existence Viva Palestina actually raised only £180,000 in donations, not £1m.

Ron McKay, Galloway’s sometime spokesman, who went on the convoys, insisted Viva Palestina was a campaign and not a charity.

“It’s taken the Charity Commission getting on for a decade to come up with this nonsense. A quick viewing of YouTube would have shot this down. Viva Palestina took hundreds of vans, cars, lorries, ambulances, you name it, to Gaza and they were not empty I can vouchsafe. If the participants’ pockets were also stuffed with money which they gave to Gazans, I don’t know. But I hope they did,” he said.

Actually, YouTube shows Galloway gave away wads of cash directly to the terrorists of Hamas.

So that might explain why his charity did not “keep receipts and records of income and expenditure and never submitted any accounts.” 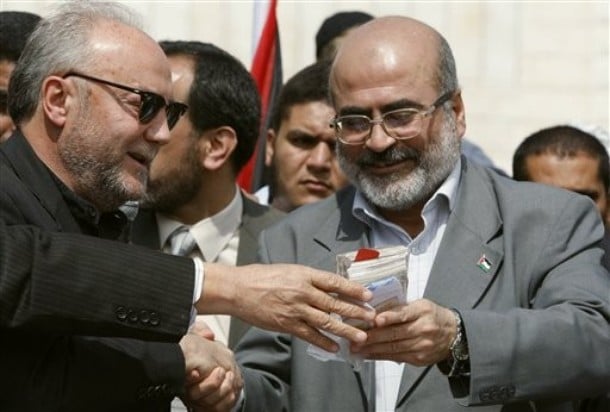 Given Hamas is a proscribed terrorist organization under UK law, I would have thought Galloway handing over wads of cash to them would fall foul of terror financing laws.

I can’t say I would lose sleep if Galloway is jailed over this. But I suspect if that was the case, Galloway would be sleeping with one eye open and his back to the wall.