This represents great news for palestinians and terrible news for Israel haters. 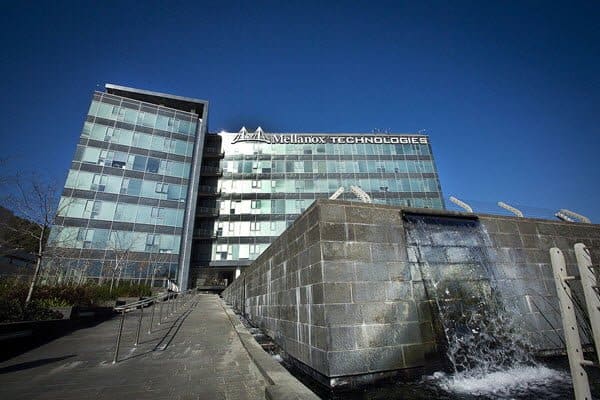 Mellanox is one of a handful of Israeli firms that have begun to collaborate with the emerging Palestinian tech scene, bypassing the political conflict to tap a growing pool of engineers at costs they say are comparable to hiring from engineering expertise in India or Ukraine.

The chip maker offered stock options to more than 100 Palestinian engineers in the occupied West Bank and Gaza Strip when it hired them as contractors, even though they are not permanent staff, as a shortage of engineers in Israel makes their skills highly sought after by multinationals.

Mellanox says its Palestinian designers and coders, outsourced through software firm ASAL Technologies, will now be able to exercise those options after Nvidia’s $6.8 billion takeover closes at the end of 2019, and stand to collectively earn as much as $3.5 million.

ASAL CEO Murad Tahboub said 125 of his 350 employees work exclusively for Mellanox, which makes products that connect databases, servers and computers, and they were given options in a bid to reduce job hopping among workers.

“(Mellanox) saw value, they saw loyalty in the relationship,” Tahboub said in his office in a bustling high-tech centre in Rawabi, the first Palestinian planned city in the West Bank. “The Israeli market provides an opportunity for the whole Palestinian high-tech sector.”

Pray tell how can there be “apartheid” in Israel when Arabs who are not even citizens of our country gets these perks, let alone our Arab citizens?

What makes this even more praiseworthy (or some would say idiotic) is Israeli companies are assisting Gazans while their Hamas overloads and fellow Gazans are firing rockets at us.

If only they took this as an opportunity to grow their economy, rather than their Israeli kill rate.