In the wake of Cusack-revealing-he-is-an-antisemitic-a*hole-gate, the actor has tweeted another apology.

Note how this time, he admits that HE “regrettably retweeted” the antisemitic meme, as opposed to those insidious bots out to destroy his life, as he had previous claimed. Presumably because he saw how well that went.

I’m also calling BS at his claim the material he shared does not represent his views, or that he believes “all people should live in equality, freedom and peace.” I say this on the basis of the outright lies he has tweeted about Israel, which also show a complete disregard for our security needs.

For someone who acts like he is great at apologies, he sure sucks at them in real life. 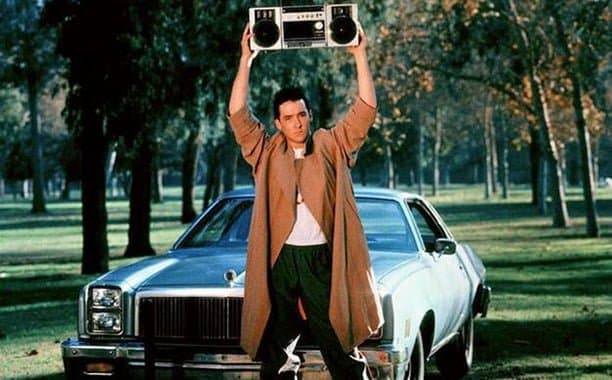