This reaction to the Bahrain “Peace to Prosperity” workshop to discuss Trump’s “Deal of the Century” is peak palestinian:

The main Palestinian political factions have called for a general strike on Tuesday in Gaza to protest the Trump administration’s economic conference beginning June 25 in Manama, the capital of Bahrain.

The strike aims to reinforce Palestinian opposition to Trump’s so-called “deal of the century”, which the opposition says bypasses the main political issues in the conflict with Israel.

The strike is also against any normalisation of relations between Arab countries and Israel in the absence of a definitive solution to the conflict.

Whether or not you think the peace plan is a good idea, what is not in dispute is the idea that it is designed to create at least a million new jobs for them. So what better way to say “screw your plan to ease our economic situation!” than to close down Gaza so everyone there can be deprived of important services. That’ll teach you all! 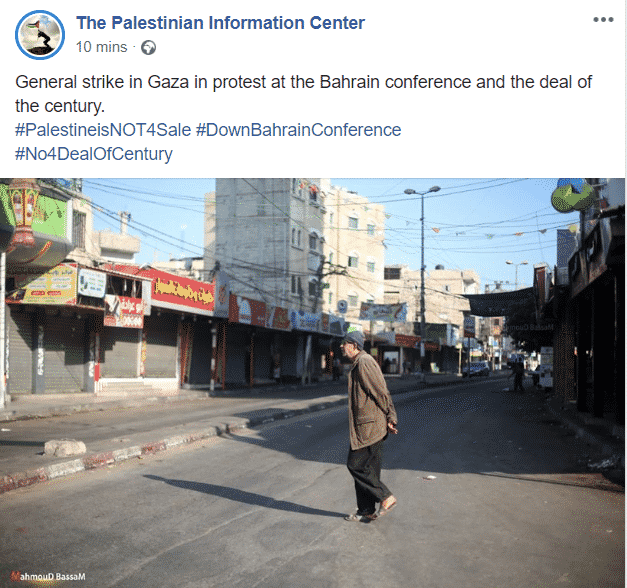 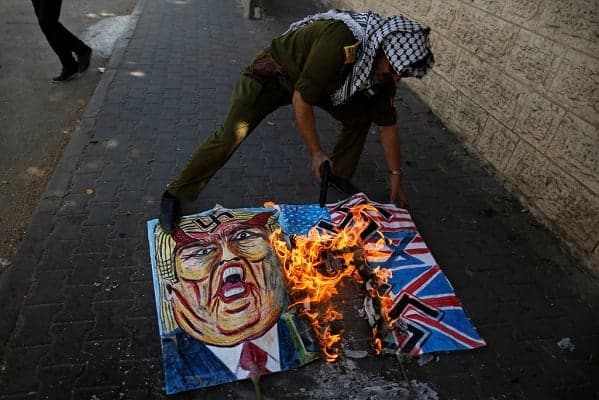 They sure love to portray their adversaries as Nazis, despite the fact they are the ones who are trying to finish the work that Hitler started.