Israel Haters Show They Are the Ones Trying to Enforce Apartheid

The Palestinian Campaign for the Academic and Cultural Boycott of the Occupation (PACBI) has attacked Israeli high-jump champion Hanin Nasser for planning to represent Israel in the European Athletics U23 Championships, following a similar statement from anti-Zionist Arab NGO Hirak Haifa. Both referred to Israel an an “apartheid” regime.

This just goes to show you how dishonest the Israel haters are. Hanin has been chosen to represent Israel, further demonstrating how the idea that Israel practices “apartheid” is absolute codswallop. PACBI, Hirak Haifa and others leveling this allegation are the ones trying to create a system of apartheid in Israel, relegating Israeli Arabs to second-class citizens who cannot represent their country.

I’m pretty sure if you asked Hanin, she’d hate the idea of being prevented from representing her country in international competition, and condemn these latest attempts to work against peace. 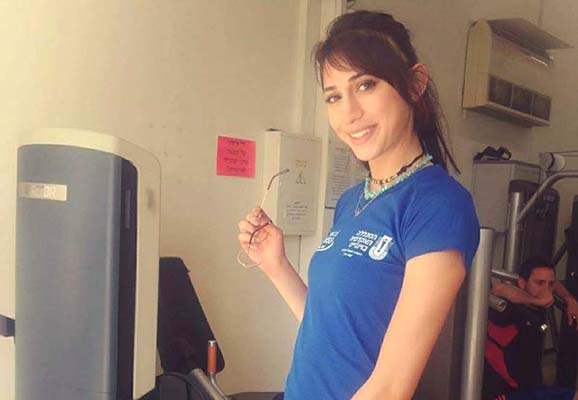 As a reminder, PACBI is the academic arm of the BDS National Committee (BNC) operating from Ramallah with close ties with the PNIF (Palestinian National Islamic Forces), an organization which is comprised of many Palestinian organizations including five terror groups, among them; Hamas, the PFLP and the Palestinian Islamic Jihad. So it is no wonder they would be working against peace.