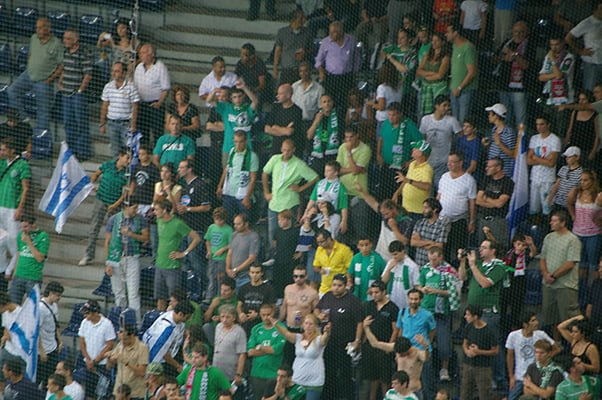 Strasbourg’s county governor enraged Israeli soccer fans, not to mention the country’s Culture and Sport Ministry and its Foreign Affairs Ministry, when he limited the amount of Israeli fans allowed to attend the Thursday match between Maccabi Haifa and Strasbourg to 600 and forbade them from showing Israeli flags.

Fans reached out to local police claiming that, as this is a soccer match, the police are meant to ensure their safety and ability to enjoy the event.

Culture and Sports Minister Miri Regev called the decision banning the flags of the Jewish state “unbelievable” and said it’s “unthinkable that a supporter of an Israeli team will walk around in fear in a French sports stadium and banned from carrying his team’s banner or national flag.”

The Foreign Ministry said that from conversations the embassy in Paris had with the authorities in Strasbourg, it was made clear that the directives against flag waving by supporters of both teams in the streets of the city were due to considerations over “security” and “public order,” and that the restrictions are only in effect outside the stadium, not inside it.

Israel’s ambassador in Paris Aliza Bin-Nun said in her conversations with authorities in Strasbourg that the flag “should symbolize brotherhood and freedom between the two teams – two values of the French Republic that were being currently denied to the supporters of Maccabi Haifa.”

She called on the French government to overturn the decision made by the local authority to ensure the safety of Israeli fans.

Why doesn’t Strasbourg’s county governor drop all pretense and only allow these flags?