Because Turkish-Islamists are clearly just anti-Zionists: 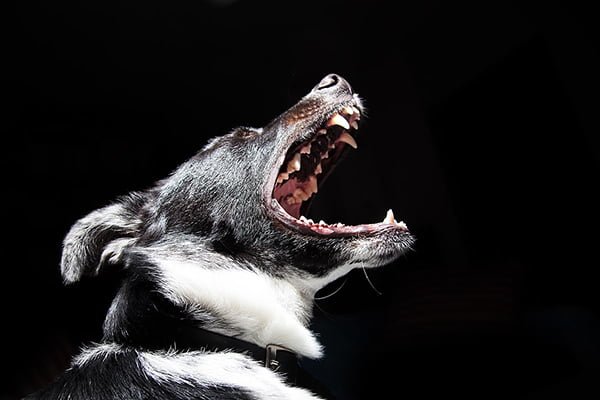 A Turkish Islamist newspaper has published an anti-Semitic report claiming that Jews living in Istanbul’s Beykoz district had trained dogs to bite Muslims.

The letter said street dogs had taken control of a neighbourhood of Beykoz, and “Jews and masons” living in the area had been setting them on the Muslim inhabitants. More than 100 Muslims had been bitten by dogs, it said.

The letter also raised centuries-old blood libel claims that said Jews living in Spain had tortured Christian children by putting them in barrels full of nails.

What a bunch of poppycock! Everyone knows we only sic our horses on to them.

But in all seriousness, how vile. And how’s this for a response?

Mustafa Yeneroğlu, a deputy for the ruling Justice and Development Party (AKP), called the story “the language of Nazis”, and warned that Muslims too faced similar allegations.

Nope. Jews in Turkey are frequently subjected to the same thing that Jews in Europe (and everywhere else) continually face. And Muslims are among the worst offenders.