With the “cash-strapped” Palestinian Authority in a “financial crisis”, they have continued to pay millions of dollars to their terrorists in Israeli jails, as well as to the families of their dead terrorists.

But according to the Clarion Project, they have also paid over a million dollars to…Harvard University (in the form of two monetary gifts since 2017). 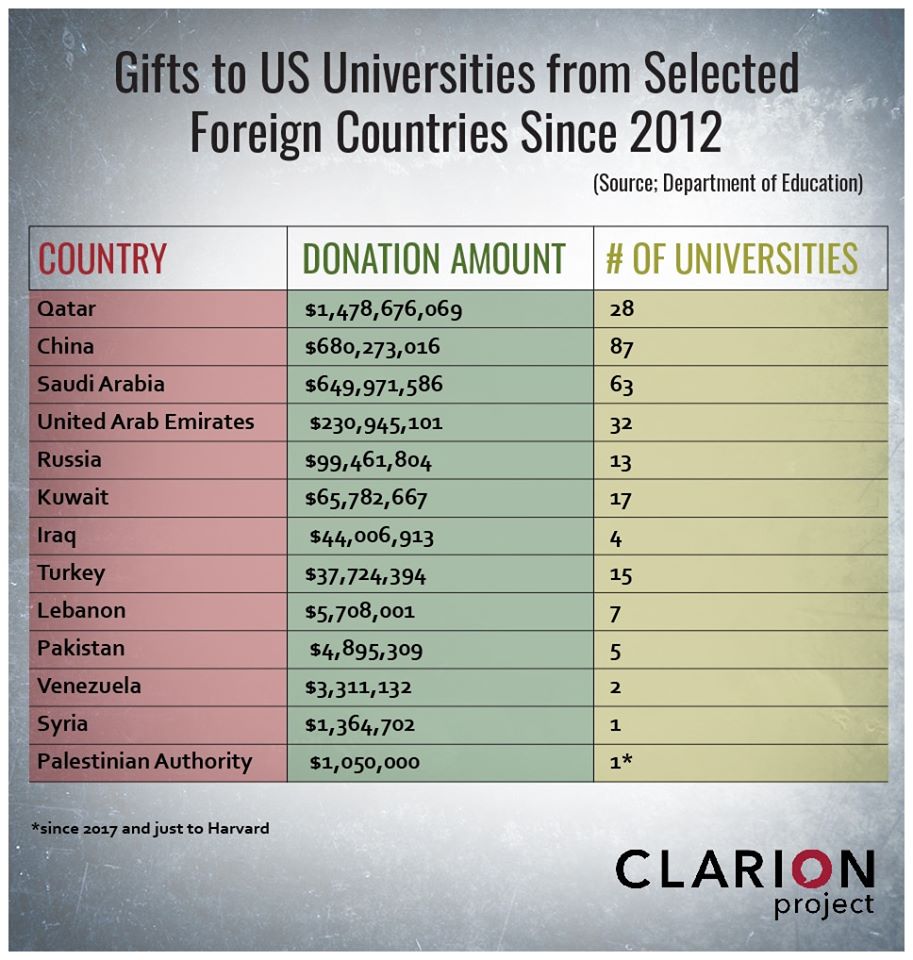 I am guessing they have paid this to Harvard’s Center for Middle Eastern Studies (CMES), where anti-Israel claptrap like this* has been produced.

Either way, that amount could pay for a hell of a lot of palestinian chicken for poor families.

*this article is from 2017, the year the donations began,which may be a coincidence…or not.