Let’s just say their fundraising efforts went about as well as Code Pinker Ariel Gold’s fundraiser from last year to get herself to Iran. 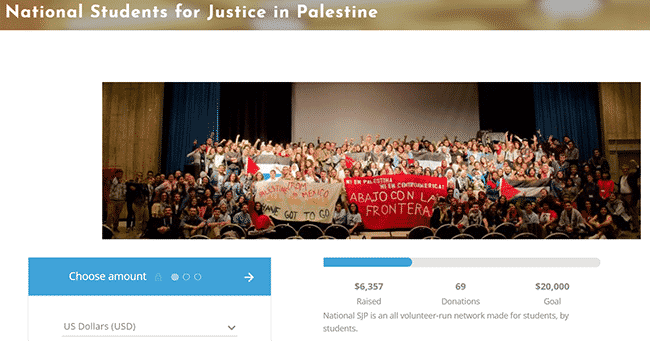 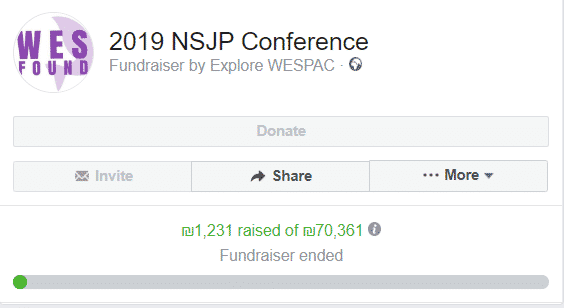 Meanwhile, if the National SJP conference event page on Facebook is to be believed, their fundraising efforts may not have been the only fail.