Former Canadian PM and outspoken supporter of the Jewish state, Stephen Harper, has been honored – with a bird sanctuary in Israel. 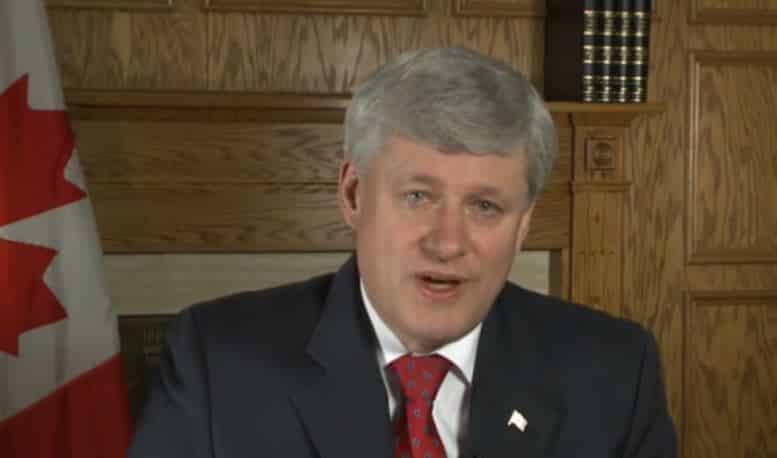 After many years of construction and logistics, the Stephen J. Harper Hula Valley Bird Sanctuary Visitor and Education Center in northern Israel has officially opened.

This long-awaited project commenced after a 2013 gala, through a fundraiser by JNF (Jewish National Fund) Canada as a tribute to the former Canadian Prime Minister and his support for Israel and the Jewish people. Over $5.7 million has been donated to the bird sanctuary fundraiser.

According to CBC News, “it will be a 4,000-square-metre, state-of-the-art scientific and educational facility that will link Israel with scientific communities and travellers from around the world.”

Senator Frum told the National Post last year that it was expected from the 2013 groundbreaking ceremony that the sanctuary would open sometime this year.

The sanctuary will capture the true essence of peace, with birds of many species coming together, which is a comparable narrative to Israel as a nation, the most accepting and diverse state in the Middle East.

You can read more about the center here.

I would now like to suggest we dedicate a pile of bird droppings to former (and the worst) US President Jimmy Carter.