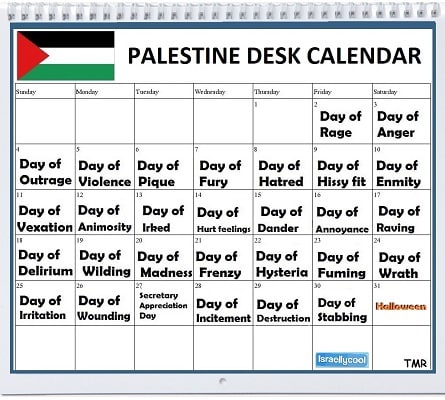 Palestinians in the West Bank declared Tuesday “a day of rage” in protest over the United States decision to soften its position on Israeli settlements in the area. The demonstrations, backed by the Palestinian Authority, are expected to turn violent in areas where Israeli forces are stationed.

Dang, I did not anticipate this one. 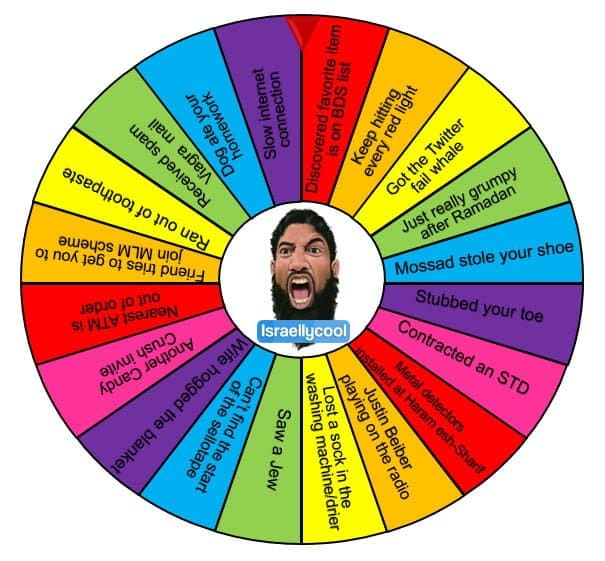 Meanwhile, the parody Mossad account got musical with it

Palestinian didn't get what they want therefore they have declared tomorrow a "Day of Rage".

Sing it with us…
Sunday, Monday Day of Rage.
Tuesday, Wednesday Day of… yeah you get it. pic.twitter.com/8j64hlryMT

I love it, but he missed a real opportunity to use The Fortz