WATCH: In Jeremy Corbyn’s Utopian World, There are No Jews

This is our strength. pic.twitter.com/nabBzTK0AB 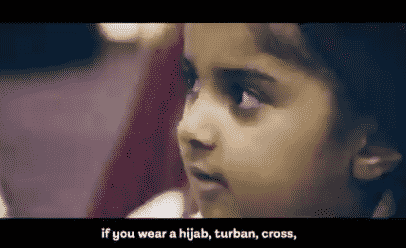 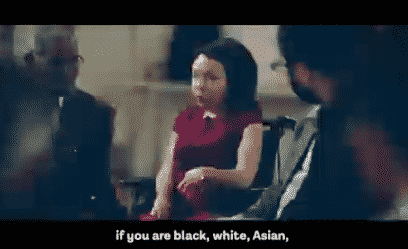 No Jews allowed, I guess.