Popular actor Hugh Grant has spoken out against Jeremy Corbyn’s Labour party for their terrible handling of the antisemitism rife within it, while throwing his support behind the Jewish Luciana Berger, who left Labour over it. 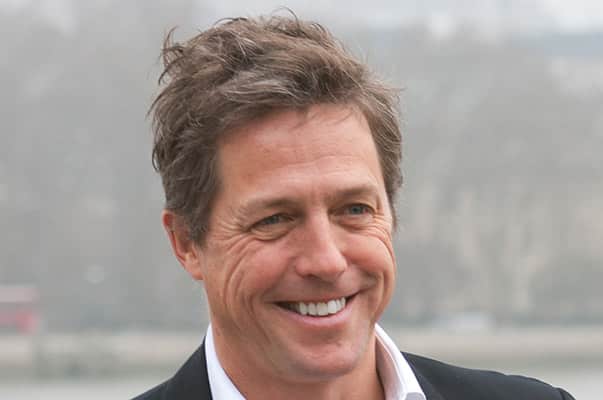 Actor Hugh Grant has told the JC that Labour’s leadership has not done “anything like nearly enough” to root out the “antisemitic element” within the party.

The Love Actually star, 59, was visiting the north London seat as part of his campaign to encourage “tactical voting” where pro-Remain candidates stand a chance of victory in next week’s general election.

Asked to comment on Chief Rabbi Ephraim Mirvis’s intervention last week, he said: “If you ask do I think there is an antisemitic element within the Labour Party – the answer is ‘yes’.

“If you ask me do I think the present Labour leadership has done anything like near enough to root it out, my answer is ‘no’.”

The film legend revealed he had got to know Ms Berger, whom a JC poll placed five points behind Tory candidate Mike Freer last Friday, through his work with the Hacked Off organisation.

“I knew she was a rare thing – a politician of principle,” he said. “To give up the majority she had and come and fight a marginal takes a lot of guts.

“And also to face the flack of the Labour  Party – these people should be cherished. They are rare in the political world.”