But do tell me how he is an antisemite. 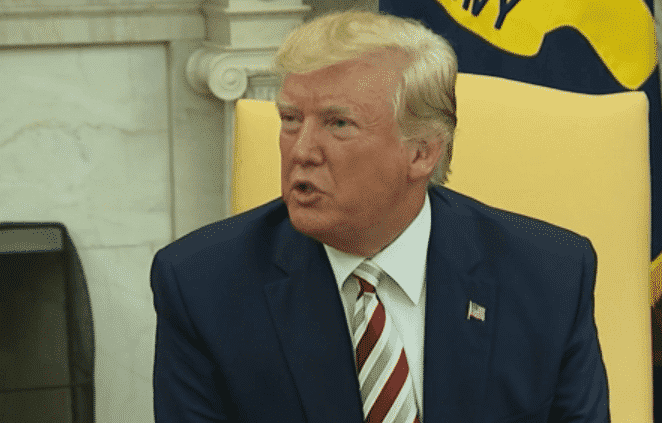 President Trump plans to sign an executive order on Wednesday targeting what he sees as anti-Semitism on college campuses by threatening to withhold federal money from educational institutions that fail to combat discrimination, three administration officials said on Tuesday.

The order will effectively interpret Judaism as a race or nationality, not just a religion, to prompt a federal law penalizing colleges and universities deemed to be shirking their responsibility to foster an open climate for minority students. In recent years, the Boycott, Divestment and Sanctions — or B.D.S. — movement against Israel has roiled some campuses, leaving some Jewish students feeling unwelcome or attacked.

In signing the order, Mr. Trump will use his executive power to take action where Congress has not, essentially replicating bipartisan legislation that has stalled on Capitol Hill for several years. Prominent Democrats have joined Republicans in promoting such a policy change to combat anti-Semitism as well as the boycott-Israel movement.

If true, this will be one of the most significant measures to counter antisemitism in the US in a long time, because it is countering the Jew hatred that I have long argued is the bigger threat.

Naturally, the real antisemites will still engage in their gaslighting and call Trump an antisemite. Mark my words, they will spin this executive order as one or more of the following:

I also look forward to seeing how the Zioness Movement will handle this news, since they have been constantly bashing Trump and never acknowledged any of his actions that have been good for Jews and/or Israel.