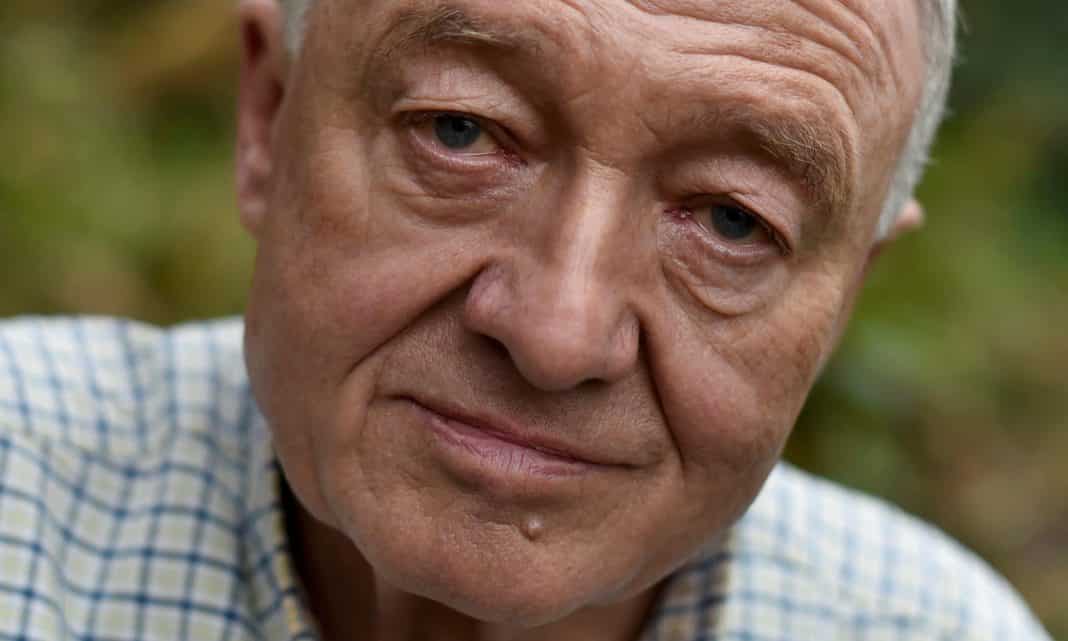 Ken Livingstone said tonight’s brutal election result is “the end” for Jeremy Corbyn – and appeared to blame “the Jewish vote” for contributing to the losses.

The former Labour MP and Mayor of London, said his friend and ally Jeremy Corbyn had paid the price for several aspects of his campaign, including not taking more action against anti-semitism.

“Jeremy should have tackled that issue far earlier than he did.

An antisemite telling another antisemite they should have done more to tackle antisemitism, bemoaning the “unhelpful” Jewish vote in the process.

They of course should have done a hell of a lot more – including immediately sacking Livingstone for his antisemitic comments.

And here I was thinking I did not have a sense of English irony.