Antisemites and Keffiyehs on Display at Linda Sarsour-Led “Antisemitism” Vigil

Linda Sarsour has posted about the “antisemitism vigil” she lead, and it is as bad as you would have expected. 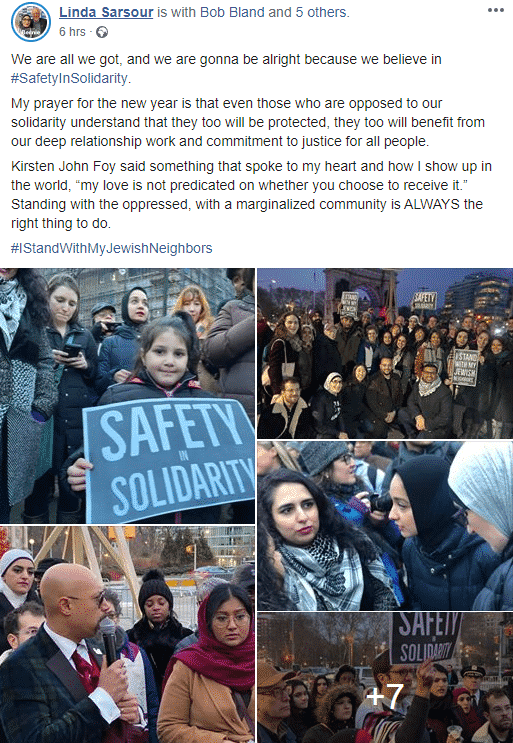 Kirsten John Foy said something that spoke to my heart and how I show up in the world, “my love is not predicated on whether you choose to receive it.” Standing with the oppressed, with a marginalized community is ALWAYS the right thing to do.

For those who don’t remember, Minister Kirsten John Foy is the guy who in a Twitter thread defended Jew hater Louis Farrakhan, while deflecting to attack Israeli PM Netanyahu and tweeting that a Jewish woman had a wicked spirit in her heart, and prayed that Jesus would cast it out. 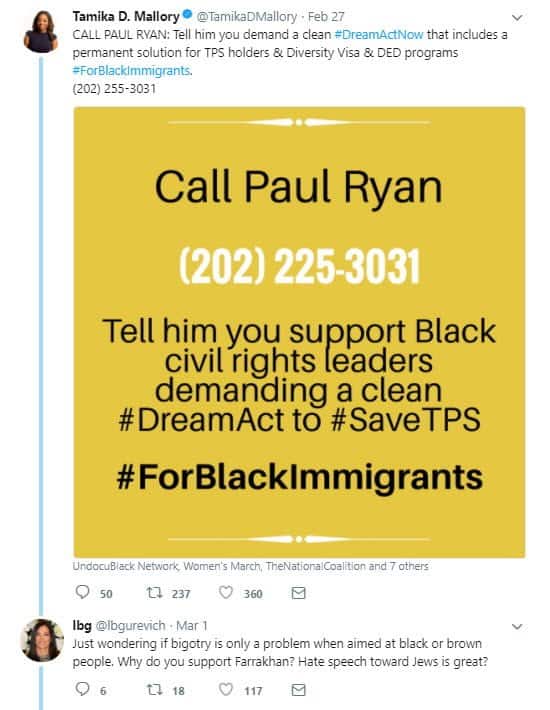 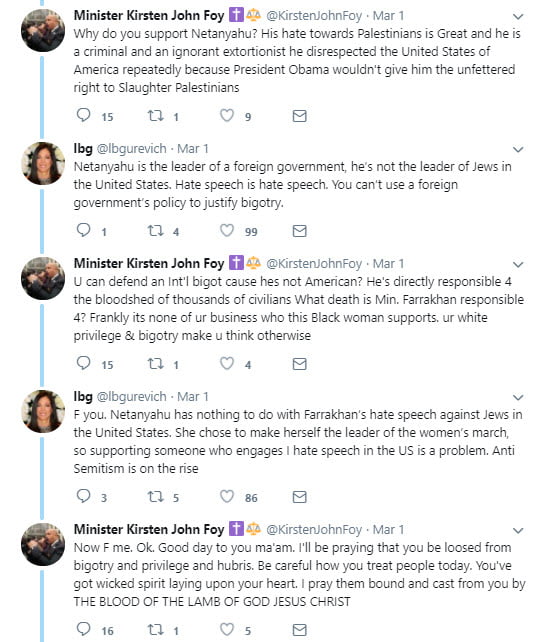 He has also claimed that all US Jews are de facto citizens of Israel and therefore responsible for it (antisemitic dual loyalty trope, much?). 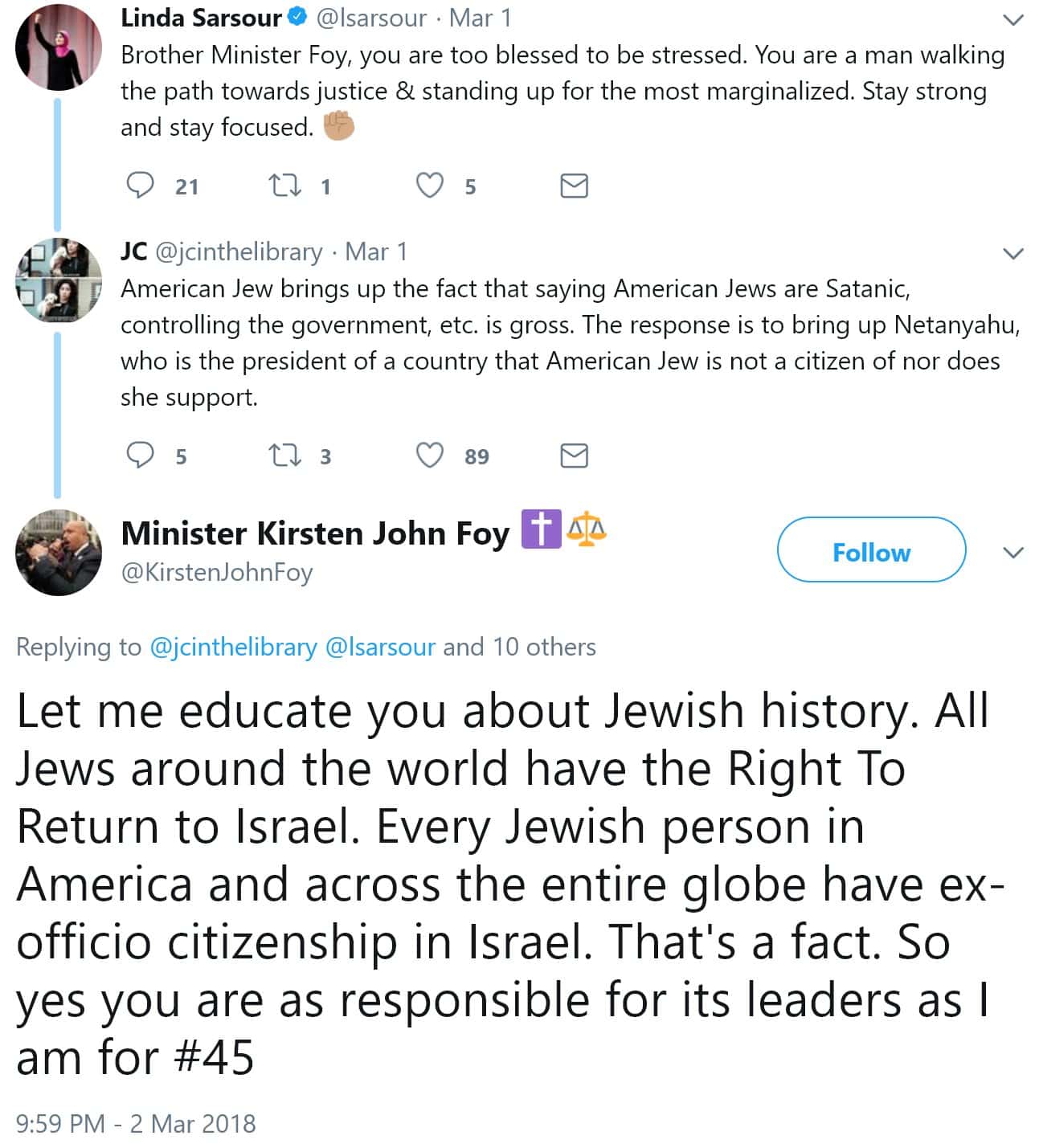 Meanwhile, it stands to reason there would be people wearing keffiyehs – a symbol of palestinian terrorism against Israelis – at this farce of a vigil. 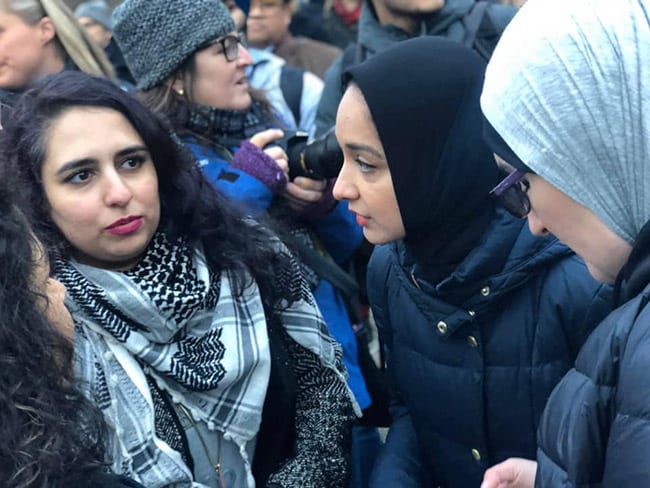 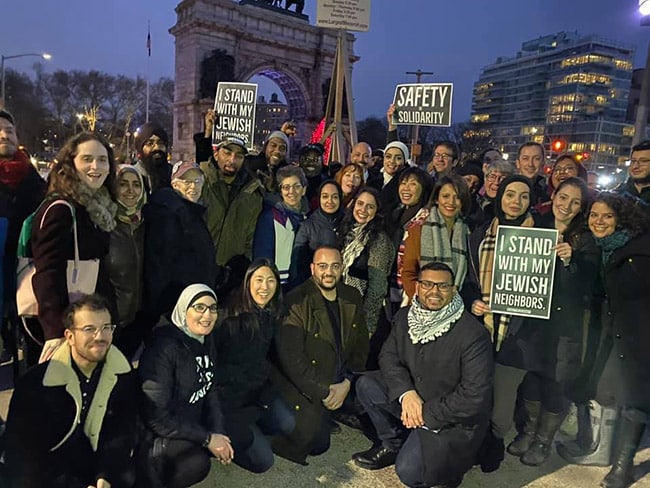