Well done to Eden Alene, for being picked as Israel’s representative at the Eurovision Song Contest 2020, after winning the final of ‘The Next Star.’

As you can see, Eden has some serious pipes on her.

Oh wait, they probably do that anyway. 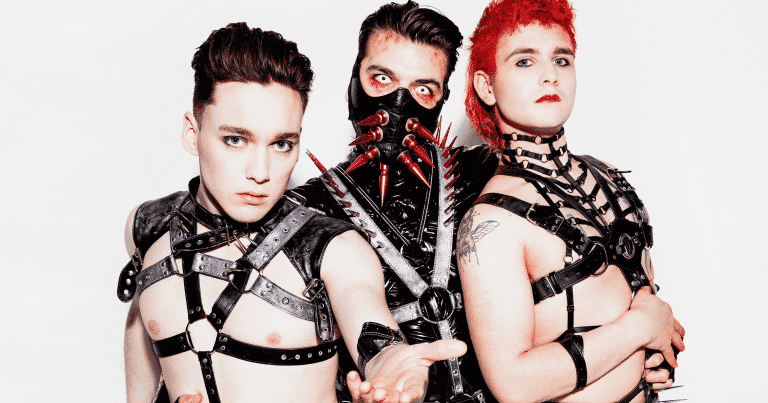 Eden beat a talented field that, if I didn’t know any better, would say included Ed Sheeran and Amy Winehouse.