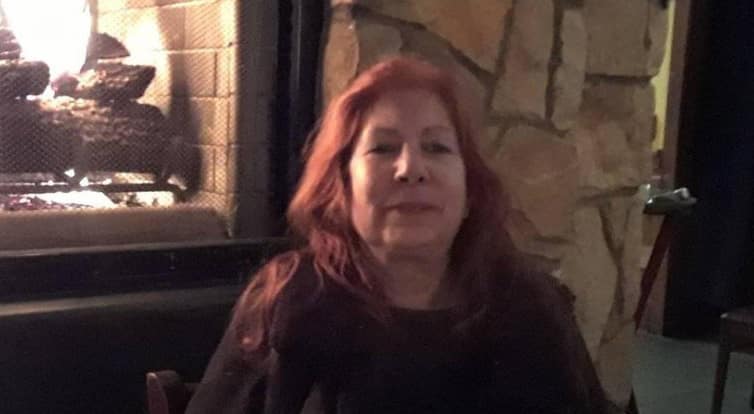 A resident of Reseda, California, Rachael is the Recycling Manager at Coastal Inkjets. But all she seems adept at recycling is the usual hatred against the Jewish state. 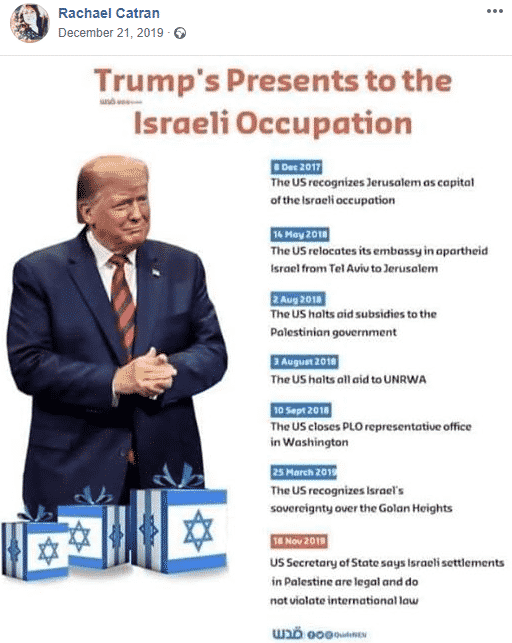 So much so, she wants the “Zionists” dead 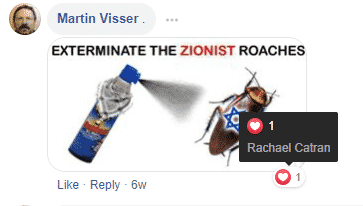 Alas, by “Zionists”, it is pretty clear who she really means 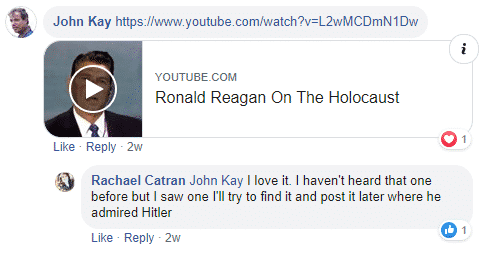 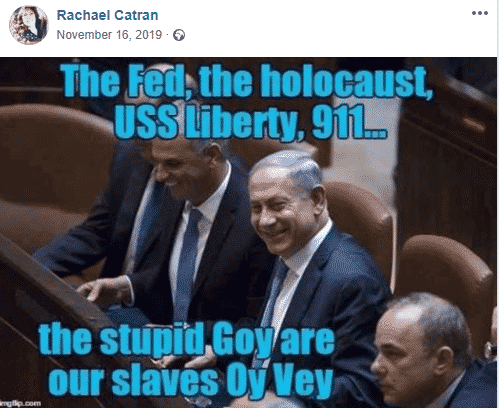 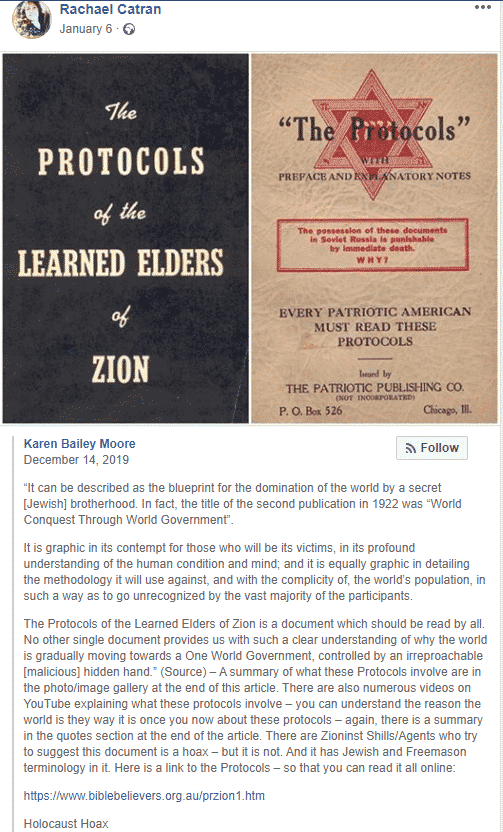 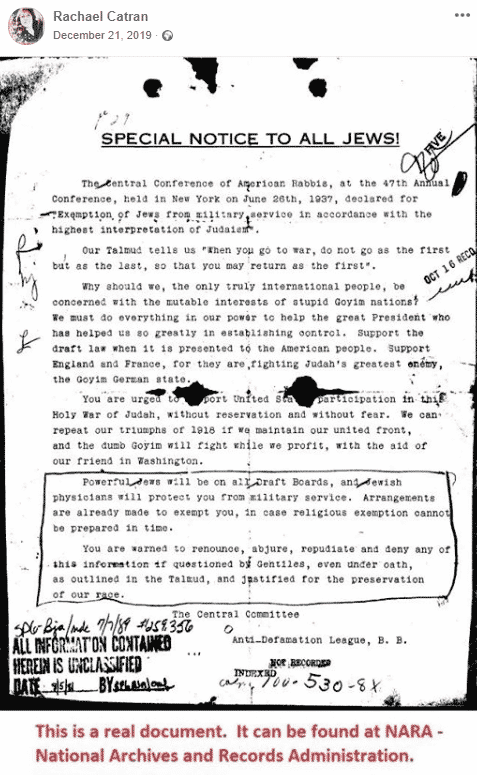 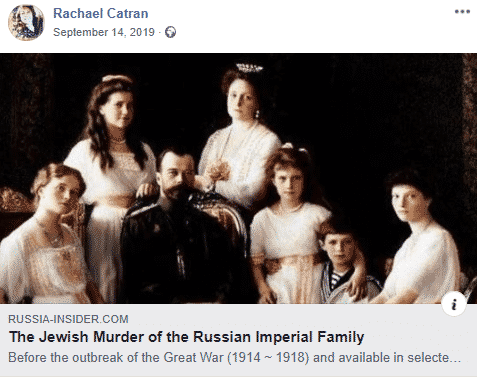 Naturally, she is a wacky conspiracy theorist 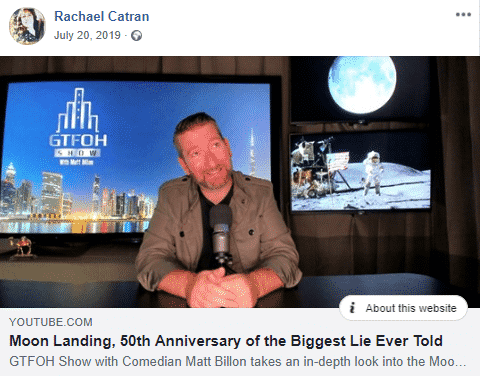 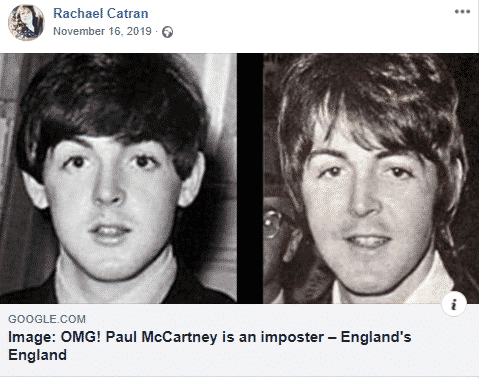 And loves animals (so did Hitler, apparently) 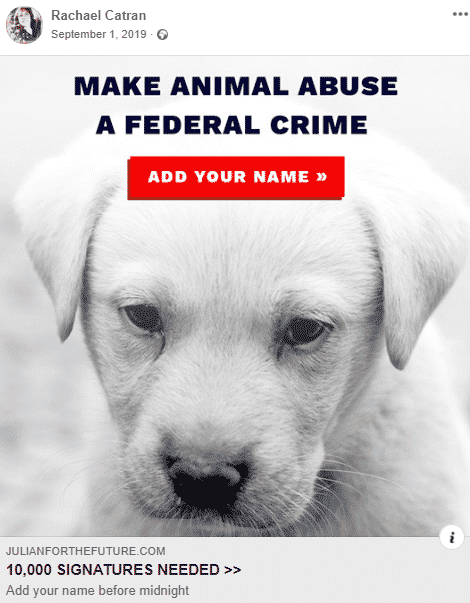 Rachael, thanks for playing Anti-Zionist-Not-Antisemite. Unfortunately, you lose!