Palestinian propagandists (predictably) reacted by portraying him as a nice, respectable young man 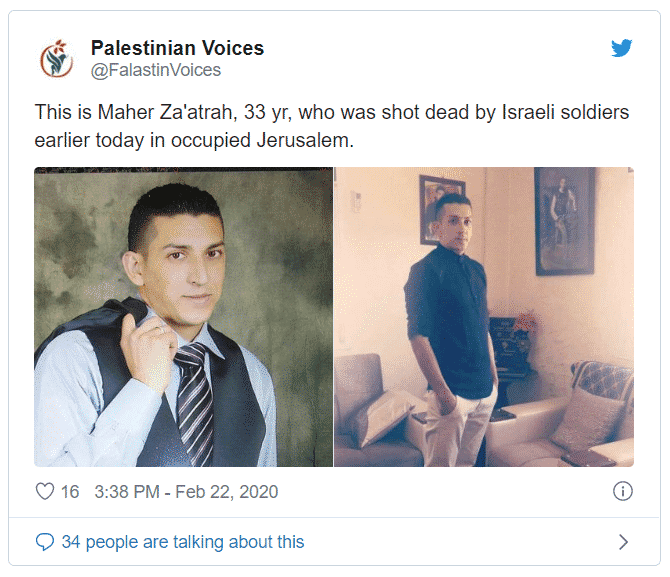 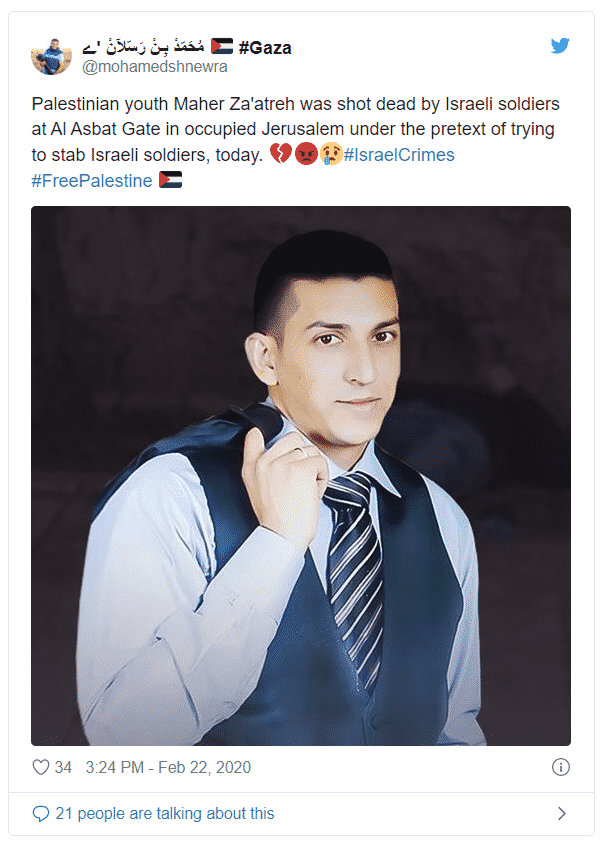 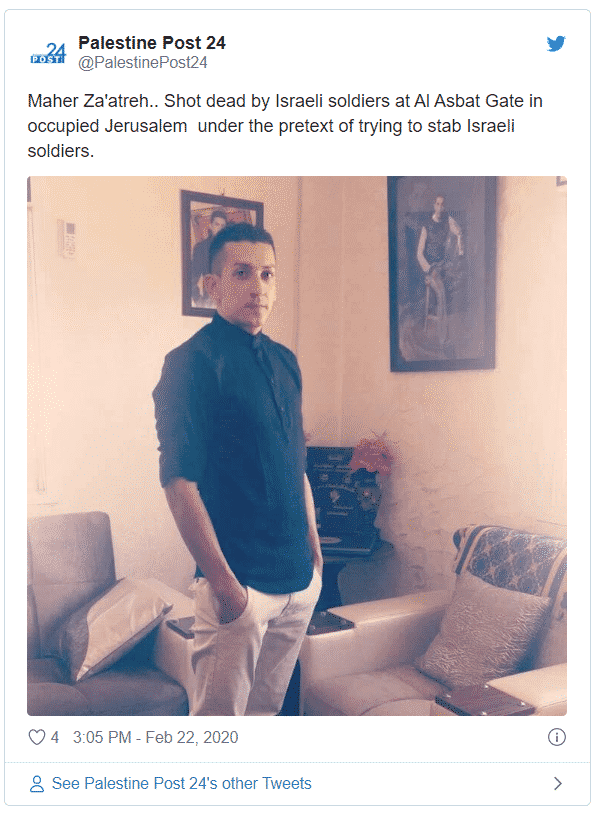 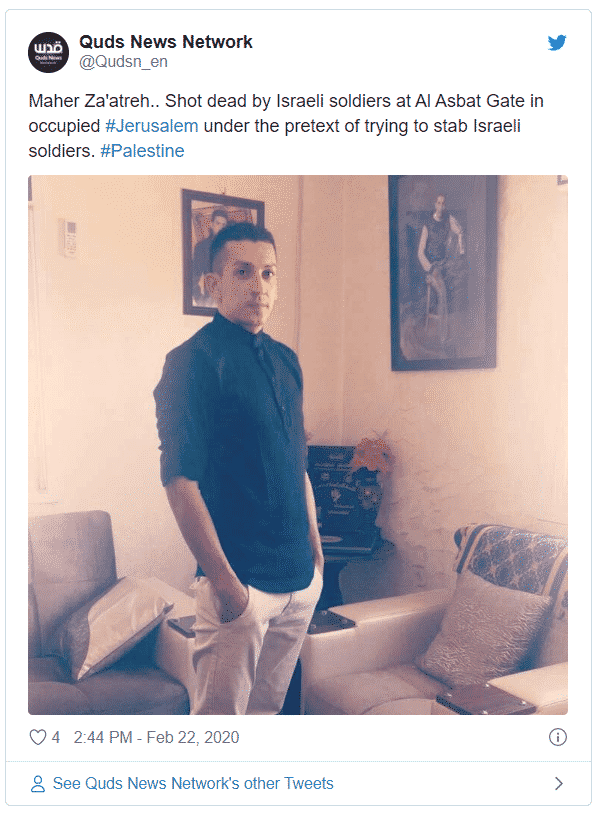 It’s a real shame for them about that pesky security footage, which shows him clearly brandishing a sharp knife while running.

Here’s the knife by the way: 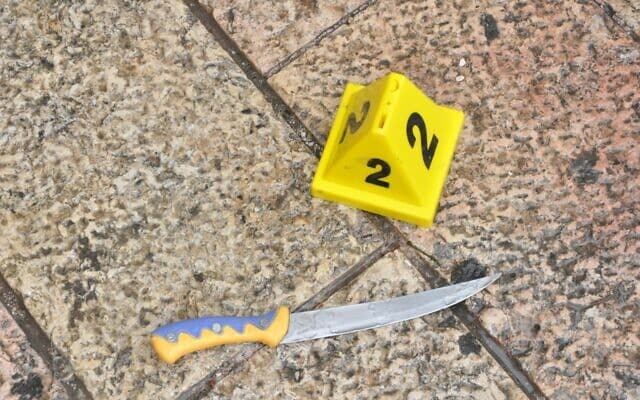 He clearly wasn’t running around looking for vegetables to cut for a salad.