Following my previous post identifying some scam crowdfunding campaigns from Gaza, Israellycool reader Michal – who first alerted me to the campaigns – has embarked on a game of whack-a-mole: reporting the campaigns, finding some more scam ones (with fake photos, created by fake accounts, or with inconsistent details), reporting them, rinse, repeat.

Of the campaigns I posted about, this one has already been deleted.

In addition, these new campaigns she found have all been stopped (click on each image to see the campaign) 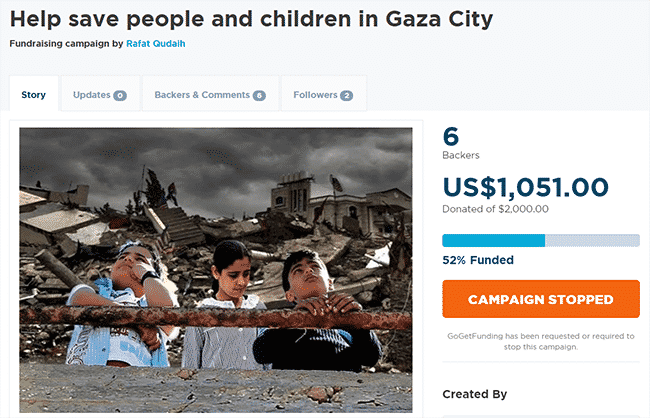 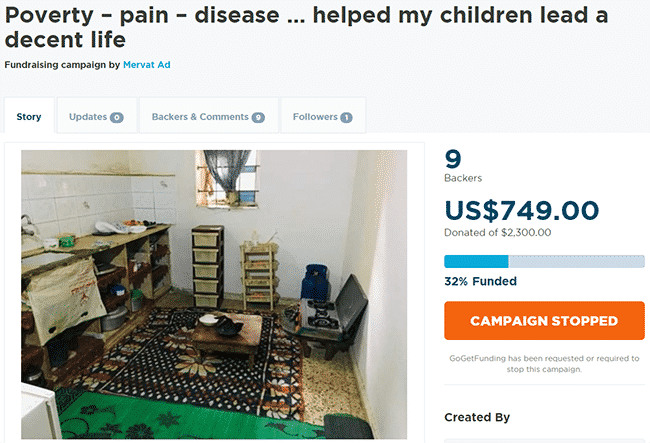 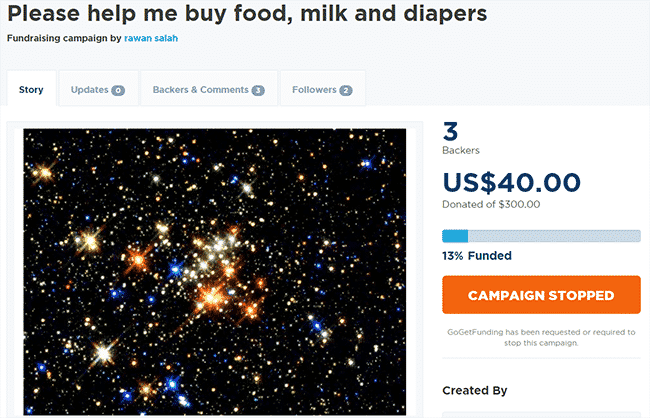 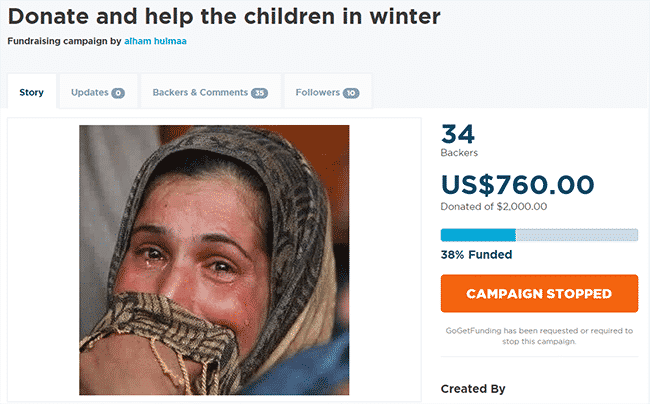 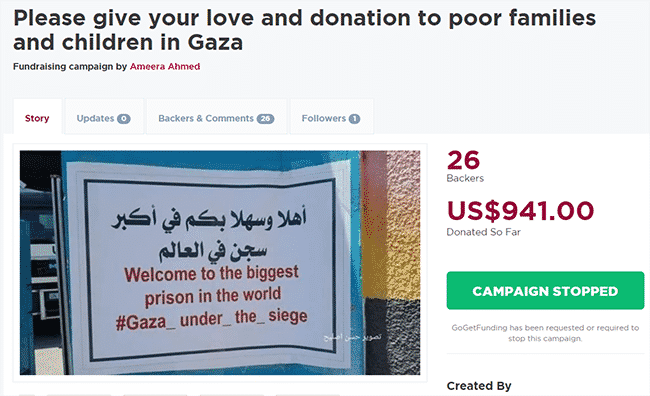 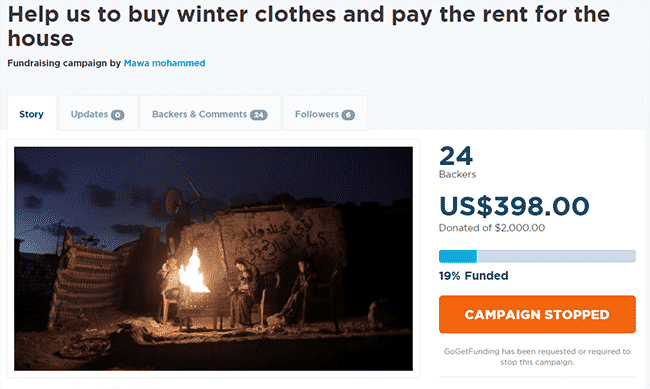 Well done Michal! This is less money going to fraudsters and even, perhaps, Hamas.