Ariyana Love, the Jew-hater who thought it was a good idea to attack me and my late wife, spreading outright libels about us, is clearly a dishonest person lacking a moral compass. And here’s yet further proof.

Back in 2018, she launched this fundraising campaign supposedly for Gazan children: 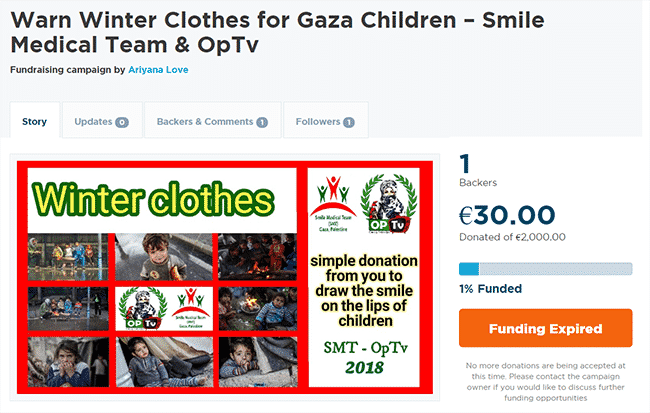 As you can see, it was about as successful as she is at life (and she can’t spell – hat tip: Lorraine)

But what caught my notice were the photos she used. I suspected they were not really of children in Gaza so simply typed “kids Syria” in Google and presto! Two of the children (representing three of the photos) are from Syria. If I was to spend more time on this, I would probably find that all the photos are from Syria. In fact, my guess is she actually typed in a similar search string to find the photos to use for the campaign.

My point is she deliberately misled in order to raise money for the campaign. And I would not be surprised if the money she planned to raise was to go to line her own pockets.

You see, Love seems to be in desperate need for money.

Despite bragging she is a “public figure”, she had advertised on job sites in Finland as 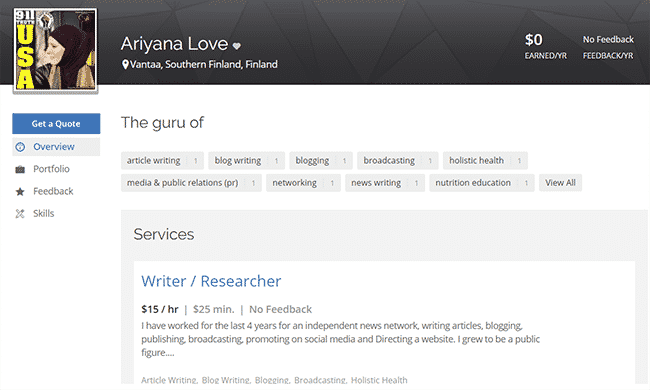 (despite her inability to spell) 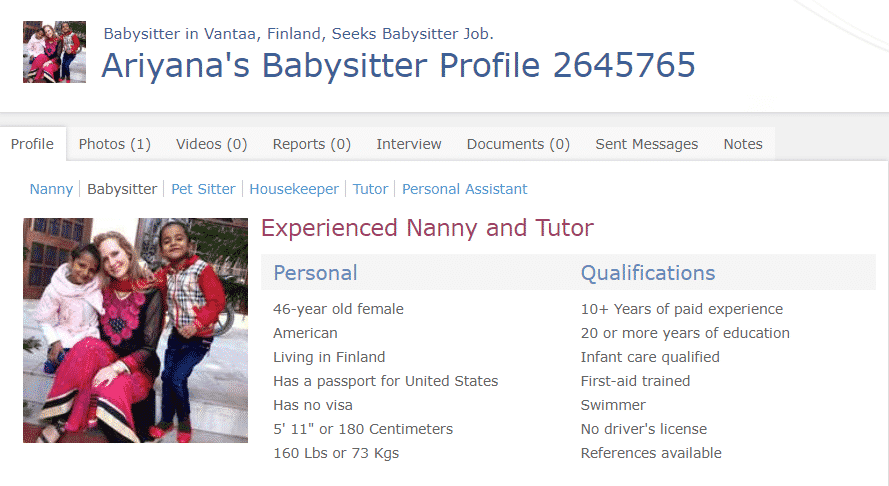 (heaven help any kids she ever looks after)

Fellow Jew-hater Brendon O’Connell, in an email after the first hit Love piece on me, wrote “She has no money but she is a talented organizer.” While I would not usually believe anything he says, her lack of finances seems feasible.

Especially considering she also seems to have had some legal troubles, losing a deportation case in Finland. 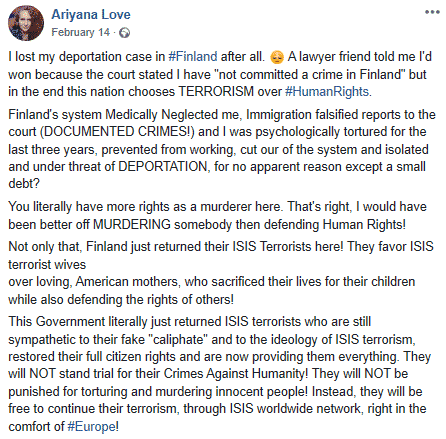 Note the bigoted comments against the Finnish people. Love is full of hate.

The downside of this is that if I sue her for libel, I am not sure she could actually pay me damages.

Update: What a coincidence! 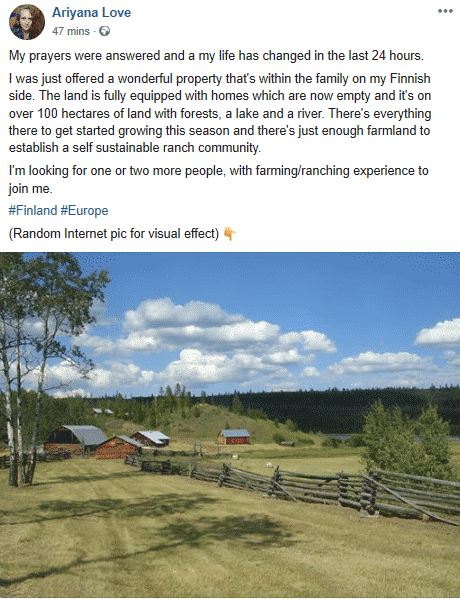