A Fauxtography “Own Goal” 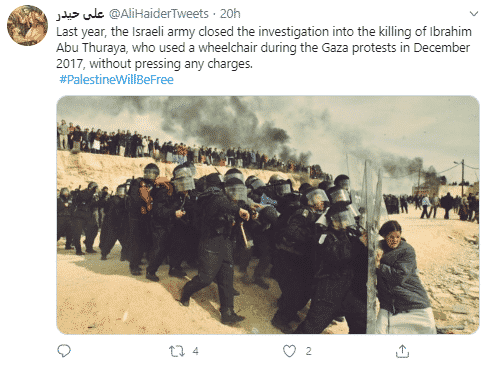 Odd: Haider did not include one of the readily available photos of Abu Thuraya* himself.

Odder: He used a photo of what is clearly a woman.

Huge own goal: The woman is a Jewish “settler” 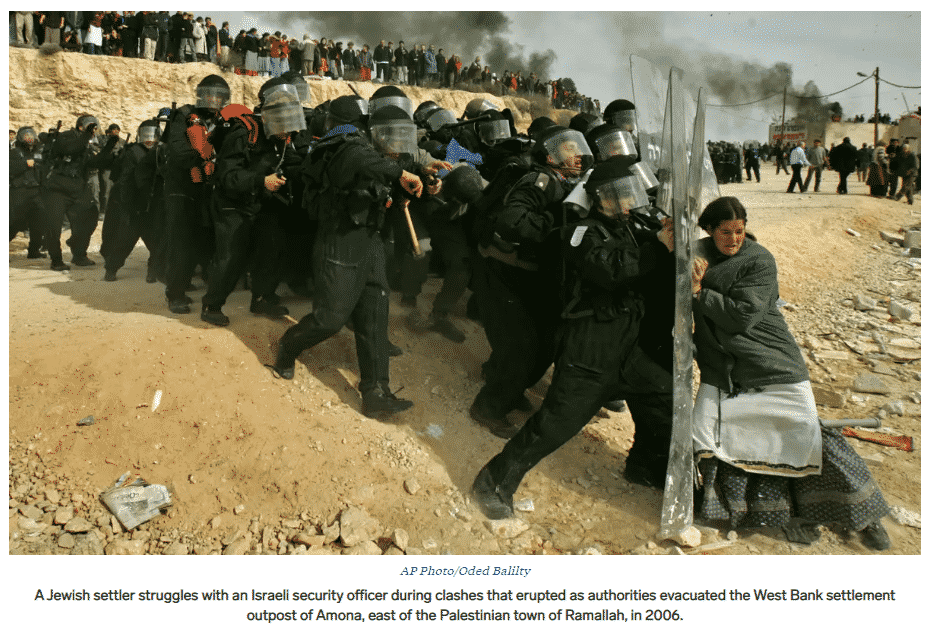 This is not even the first time fauxtography has involved co-opting a photo of an Israeli.

They truly have no shame.

* Incidentally, Abu Tharaya was found not to have been killed by IDF snipers.