Yesterday I mentioned celebrity real estate developer Mohamed Hadid, in the context of his son being the boyfriend of singer Dua Lipa, who shared a vile, antisemitic post. In that post, I had linked back to a previous post of mine about Mohamed himself publishing an antisemitic post. 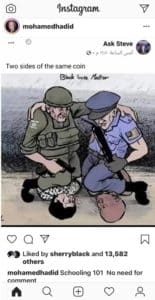 but took it down and then apologized in a new post – accompanied with a photo of an IDF soldier assisting an elderly Arab man – even admitting his previous post may have come across as antisemitic. 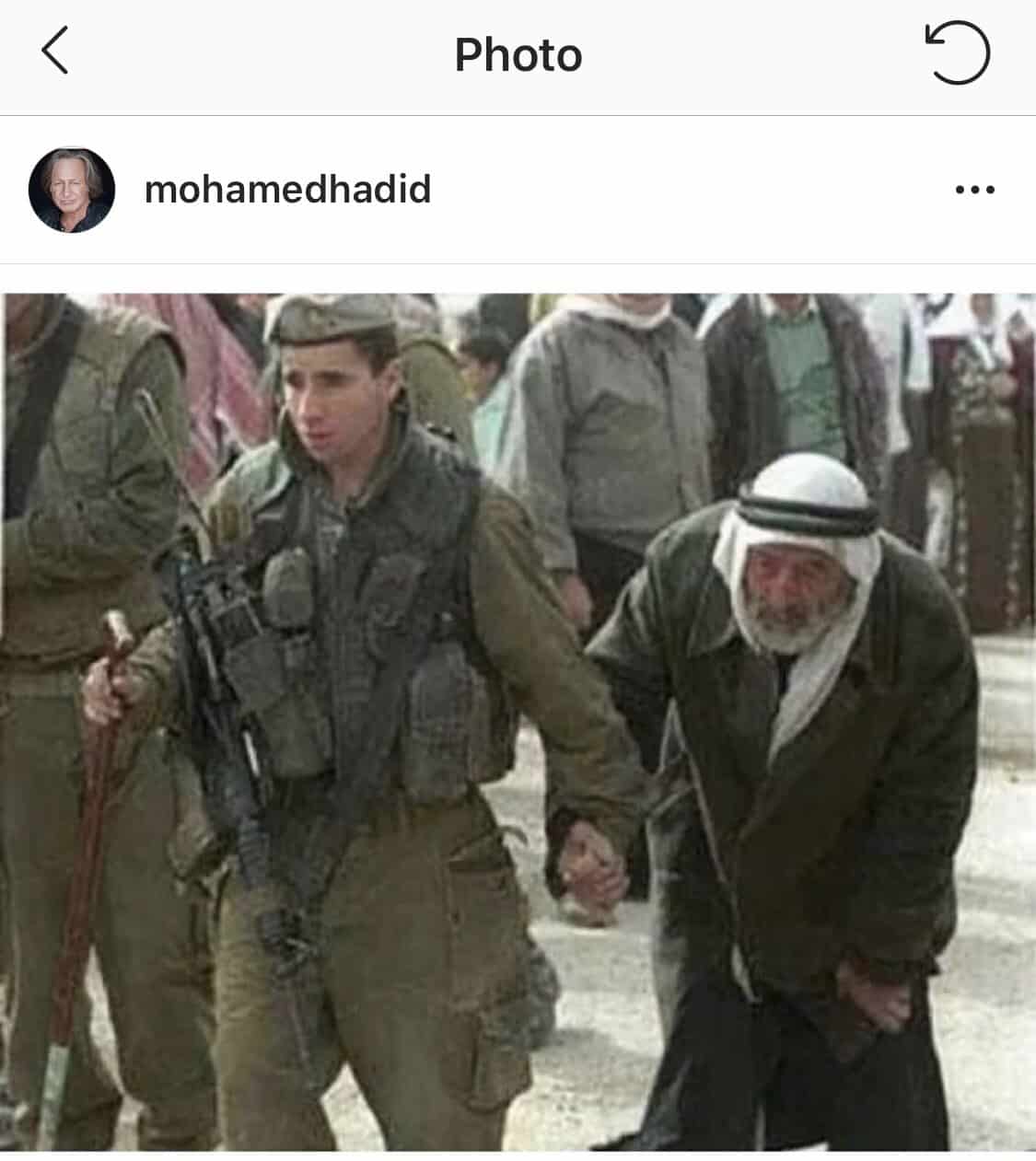 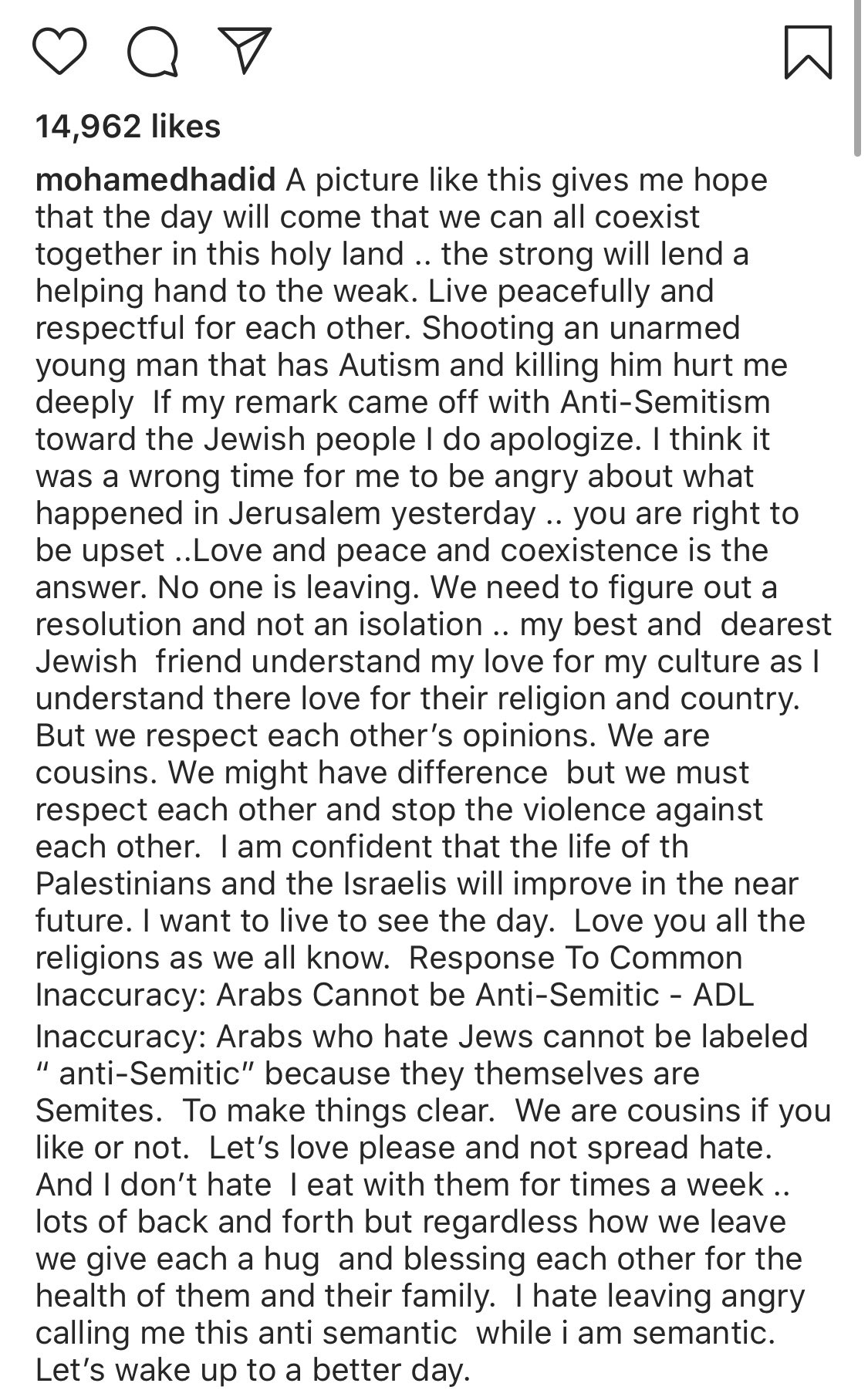 I actually intended to give Mohamed credit for this; I have, after all, called out his antisemitism before, so if he seemed contrite about it and posted a message calling for peace, then fair’s fair.

Alas, after a backlash from Israel-haters and antisemites (some examples below) 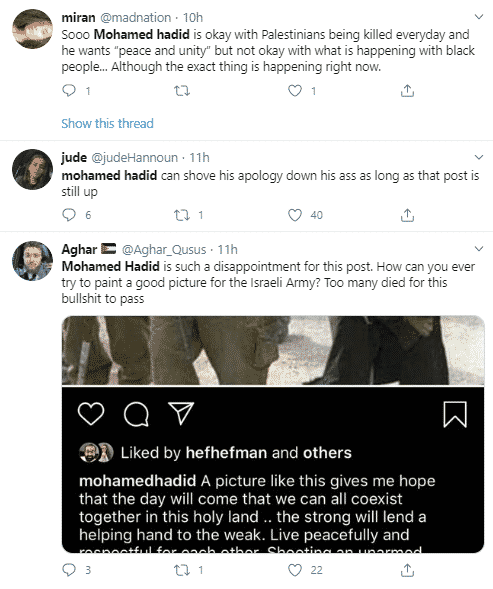 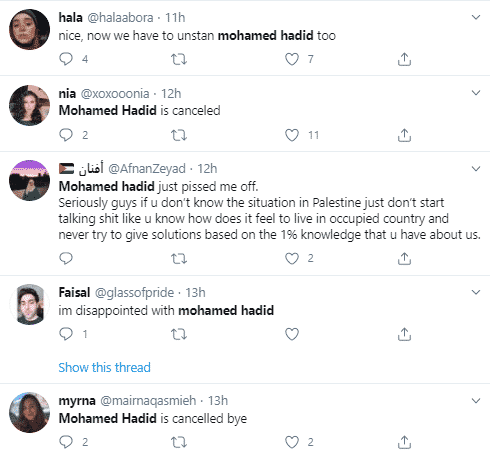 Because apparently to Mohamed Hadid, popularity is more important than being a good, truthful person.

In a strange twist of irony, by giving in to the haters and removing his conciliatory message to Jews, Hadid has effectively shown why peace and coexistence is so far off.