Yesterday I posted about CatWalk Rescue, the pet shop & rescue center in Ilford, UK which had shamed on social media a customer who complained about them. The shaming involving calling the customer racist, and posting her pro-Israel, anti-terrorism posts as proof of it.

The owner of the store is a woman by the name of Shazia Dar. She has a brother called Najam Dar.

who gets very defensive when it comes to anyone badmouthing the store, and loves to show he hates Israel, even out of context. 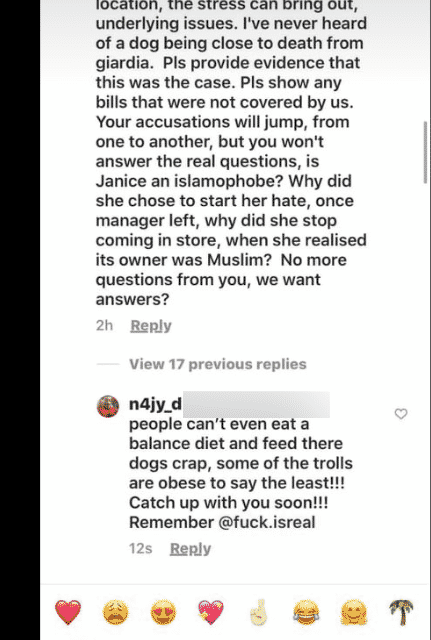 He claims he is only anti-Zionist 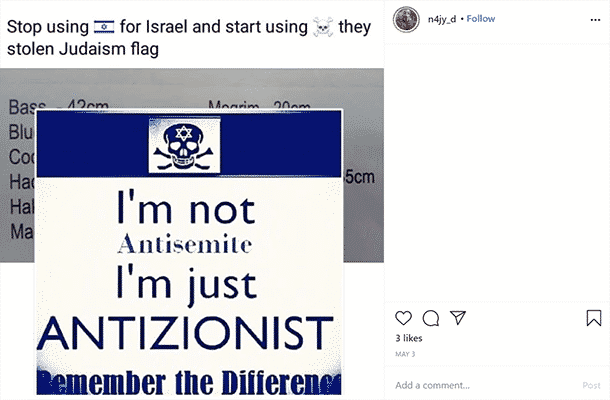 but he’s a raging antisemite. 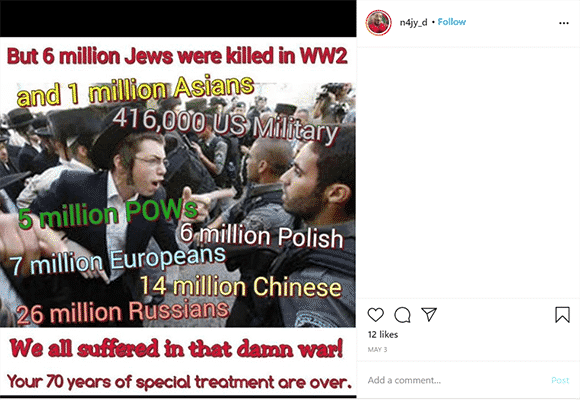 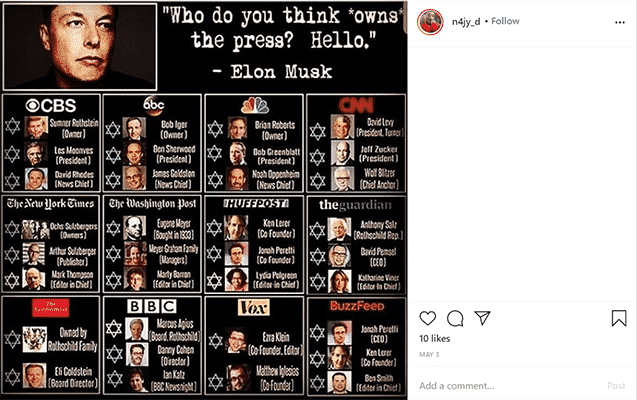 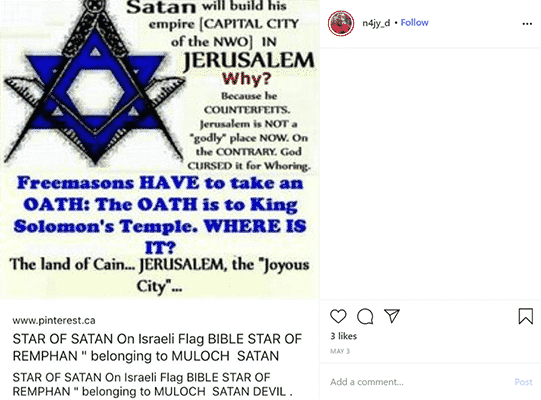 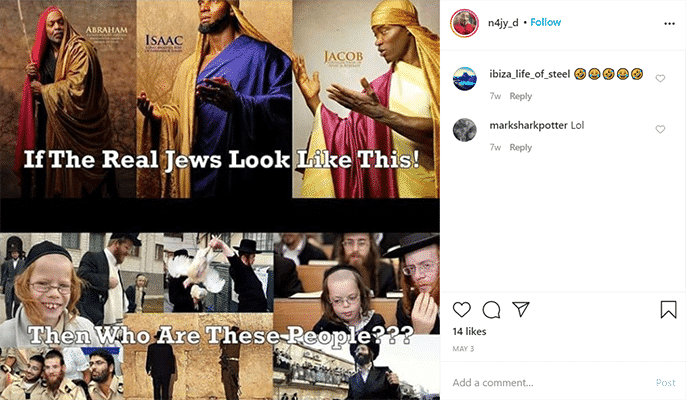 There’s more vile antisemitism on his Facebook account, which is under a pseudonym but is clearly his 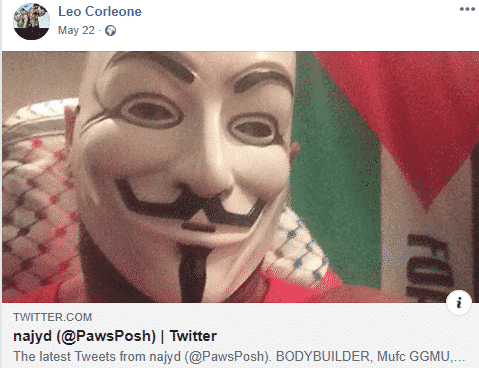 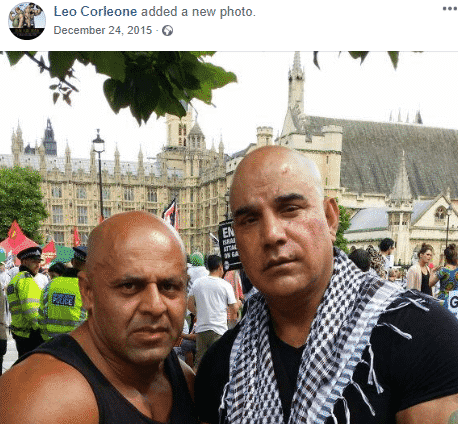 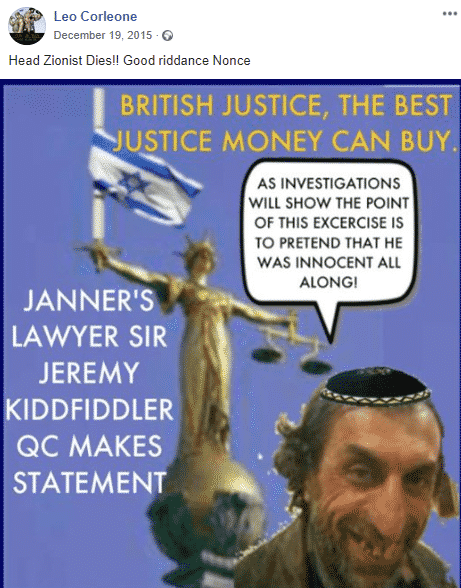 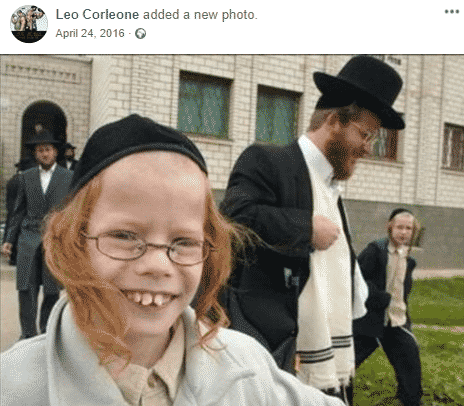 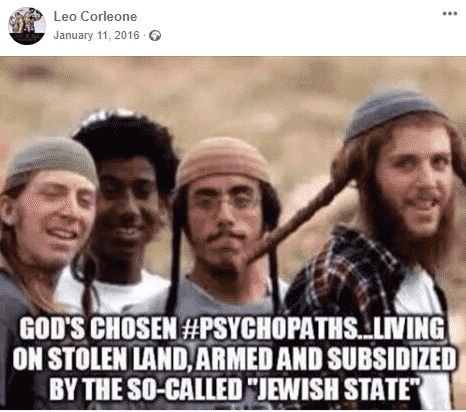 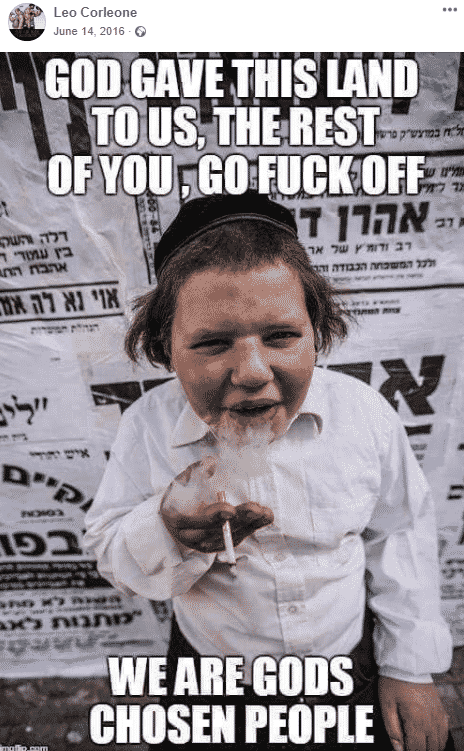 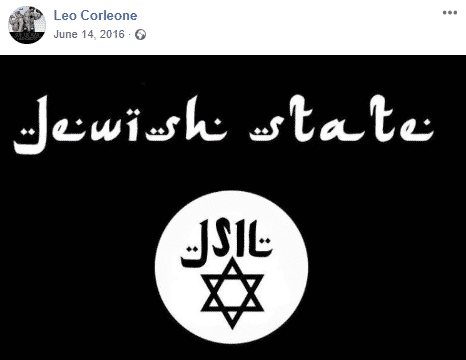 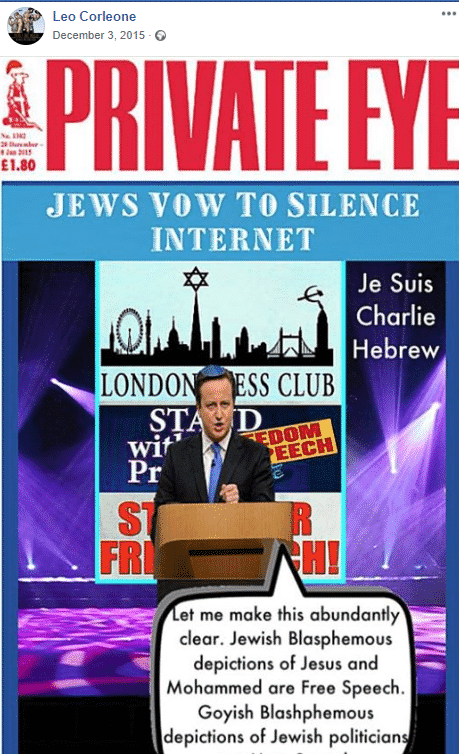 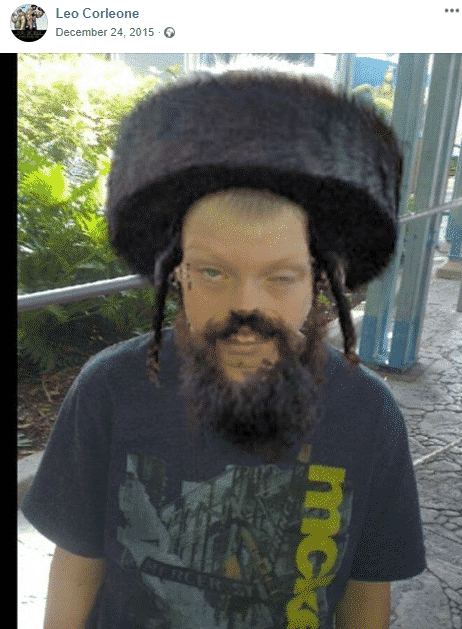 Based on his age and location, it looks like he was sentenced to ten years for conspiring to supply heroin, and ordered to serve four years remaining from a previous drugs offence, back in 2004 (Dunspring Lane is where Shazia has her breeding license).

In other words, a real piece of work.

Funnily enough, “anti-racism” campaigner Shazia has not seen fit to shame her brother on the pet store’s Facebook page, as was done to the customer. Go figure.