Latest Anti-Israel Libel: The Palestinian Woman Shot With Child in Her Arms

The following disturbing video, purportedly of a palestinian woman being shot by Israeli troops, has been doing the rounds on social media, disseminated by Israel-haters who try to connect it to George Floyd’s death 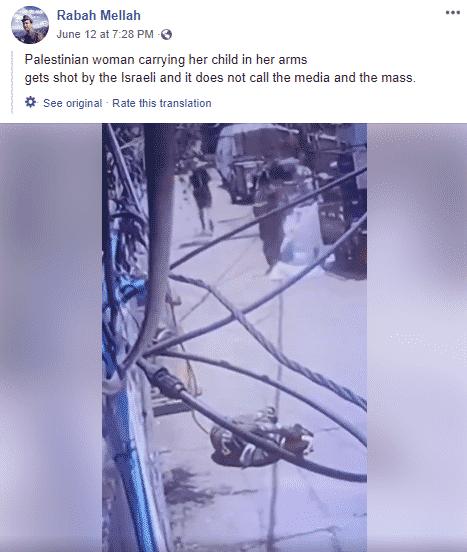 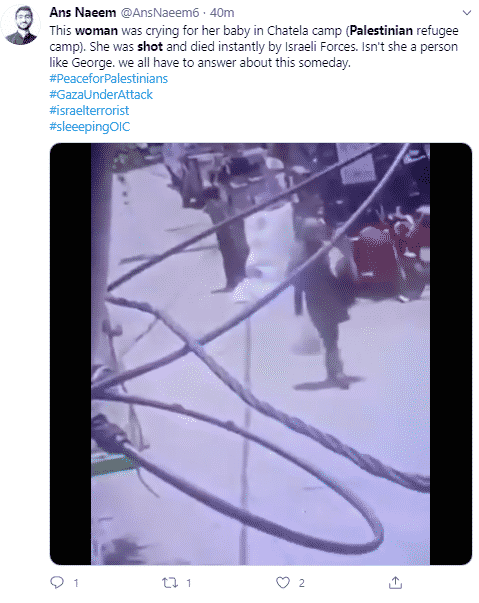 Of course, it is not that at all. 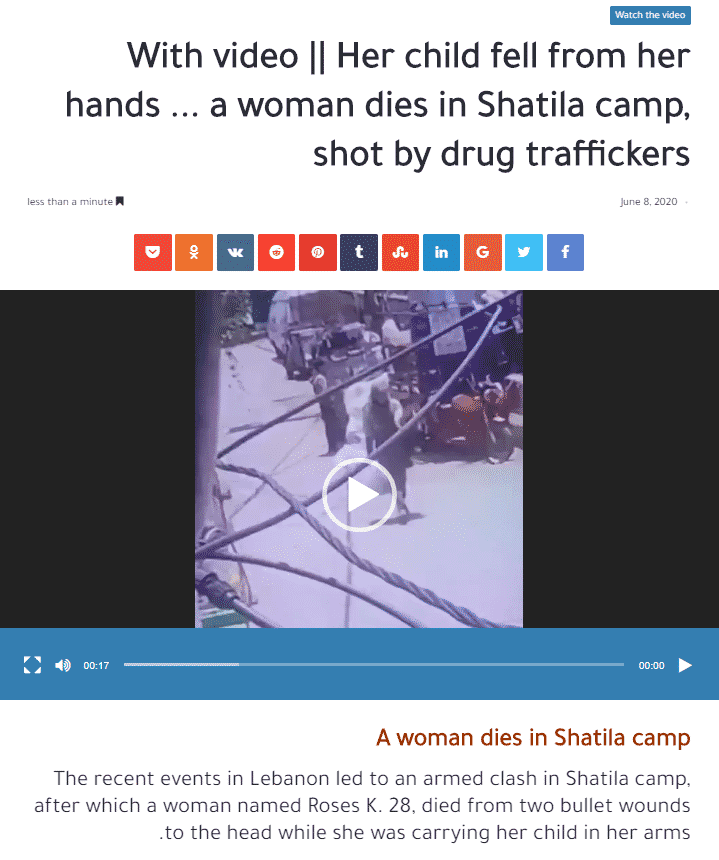 The video was already being disseminated on June 7th, but with the correct narrative. A few days later, and some Israel-hater had already deliberately taken it and started spreading it as another crime of Israel.

Because they do not have authentic material. What does that tell you?

Update: Another source of the real story, this time in English