Old and busted: If a tree falls in a forest and no one is around to hear it, does it make a sound?

New hotness: If someone posts a Hitler quote about Jews, but it is fake, and the person insists it had been taken the wrong way, is that person antisemitic?

An Instagram story post featuring a fake quote from Adolf Hitler resulted in Philadelphia Eagles wide receiver DeSean Jackson insisting he has no hatred toward the Jewish community, then posting the same Hitler quote again.

The 33-year-old receiver drew a backlash on Monday for his initial post, which featured the fake quote in which Hitler supposedly said he would start World War III to stop white Jews in America from oppressing the Black community. Snopes has identified the quote as a fabrication originating in June 2017 and claimed to be from a book that, in reality, made no argument that Hitler had an affinity for the Black community. 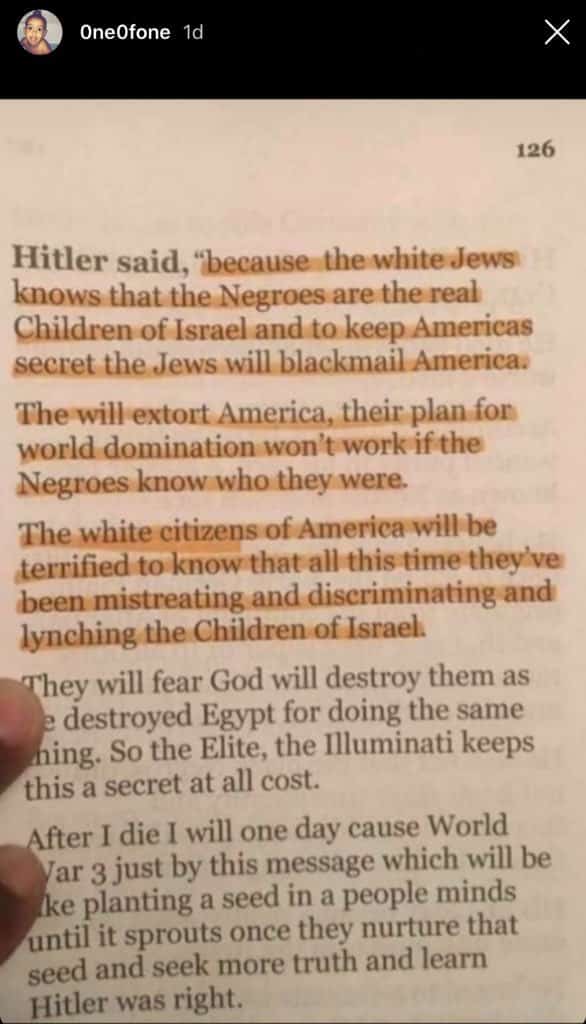 As some noted the clear anti-Semitism of the quote, Jackson responded by reposting the quote with a statement saying it had been taken the wrong way and that he has no hatred in his heart.

He did not attempt to explain why the quote — which, again, is Hitler supposedly saying why he wants to exterminate the Jews — was misconstrued or not anti-Semitic. 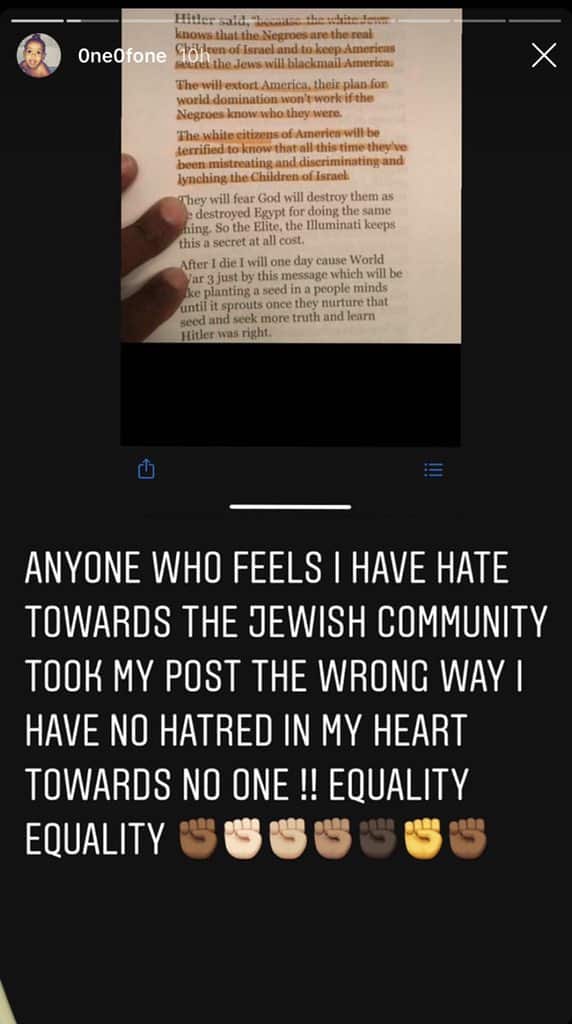 Jackson then proceeded to post another picture to his Instagram story focusing on a passage claiming the Jews will extort America as part of their plan for world domination. 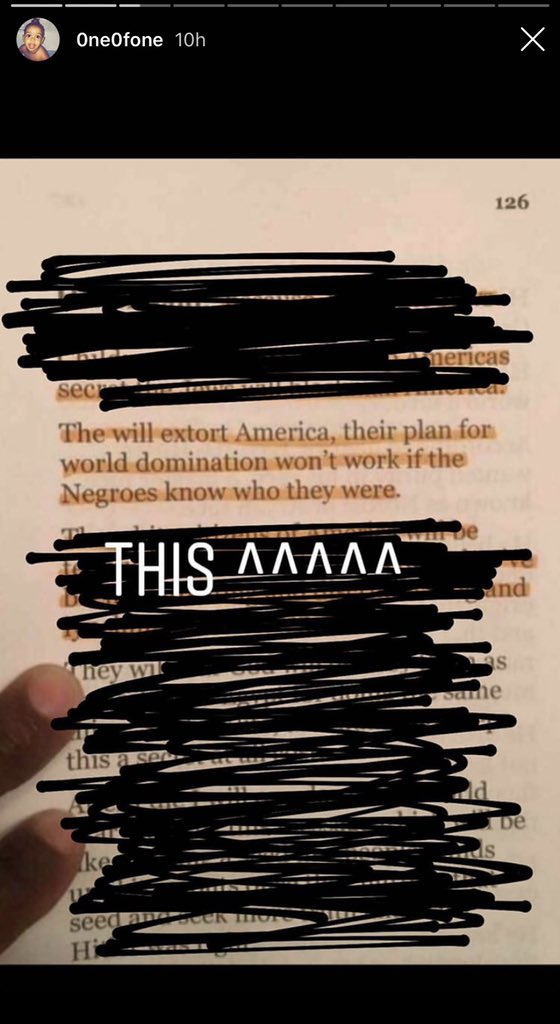 We all know where he is getting his antisemitic ideas from – Mr Black Hitler himself.

Either that, or he’s been hanging out with Larry Johnson Jr too much.

Let’s see if Eagles owner Jeffrey Lurie and general manager Howie Roseman, who are both Jewish, will get rid of his sorry ass.

I still can’t work out what he did mean by the posts if they weren’t to put Jews down.

But I should note he also took down the Farrakhan post. That is significant.

The question is: did he do this sincerely or because he was given an ultimatum by the team owner?