Remember Lara Kollab, the Internal Medicine Resident in Cleveland, Ohio, whose past antisemitic tweets – including one expressing her intention to give Jews the wrong meds – earned her a citation from The State Medical Board of Ohio declaring it intended to impose disciplinary action on her?

It looks like the Board has spoken, revoking her medical training certificate. 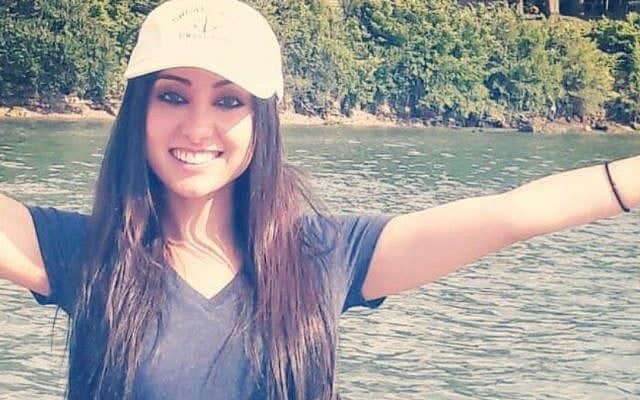 The State Medical Board of Ohio permanently revoked the medical training certificate of a former Cleveland Clinic resident who posted anti-Semitic comments on social media.

Lara Kollab agreed to surrender her certificate before the medical board revoked it Aug. 12, records say. The agreement says Kollab is permanently prohibited from practicing osteopathic medicine or surgery in the state of Ohio, or from participating in another medical training program.

Kollab worked at the Clinic as a first-year resident from July to September 2018 but left the system after the Clinic learned of her anti-Semitic comments on social media. The medical board cited 11 comments she made from August 2011 through September 2013, including a January 2012 statement suggesting she’d purposefully give the wrong medication to Jewish people.

Kollab initially told the medical board that she posted the comments while she was an undergraduate student at John Carroll University. The committee later determined the comments continued for several months after Kollab graduated in 2013.

Kollab deleted the tweets after being accepted later in 2013 to the Touro College of Osteopathic Medicine, a private Jewish university in New York City.

The medical board also cited Kollab for claiming she was being framed by Canary Mission, an organization that works to expose anti-Semitic views. Kollab also failed to disclose that she resigned from the Clinic instead of being terminated when she applied for another job at Kern Medical Center in California, records say.

I am proud of the fact that it was her exposure on Israellycool, after the initial Canary Mission post exposing her tweets, that really brought the spotlight on Kollab. As of the time of this post, my initial post on her has over 46,000 views and 14,000 shares.

As I’ve said before, we can and should fight back (legally) against antisemitism. Kollab’s case is a good example as to how we can get results.