Yesterday I posted how a Jewish radio host called Howard Tischler posted an “apology” from Yazied Assad, and had invited him on to his show. I was against giving him the platform, since I did not believe Assad to be telling the truth nor sincere about his contriteness – not to mention the fact that given his seeming indoctrination, it would take more time and deeds to show he is truly sorry.

Here’s the show – well at least the part with sound!

Watching this, I personally see a guy who still very much hates Israel and those who support her, but also loves his family and sees his actions may have caused them harm. He also seems to have severe anger management issues.

These are the comments he claims tipped him over the edge (taken from some of his comments to this post). 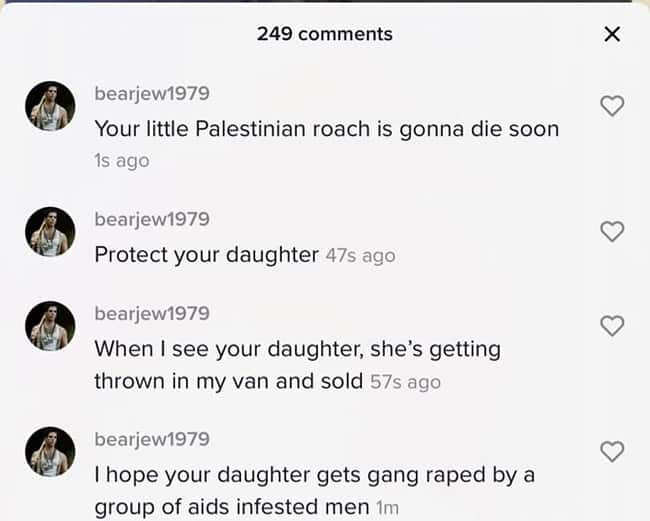 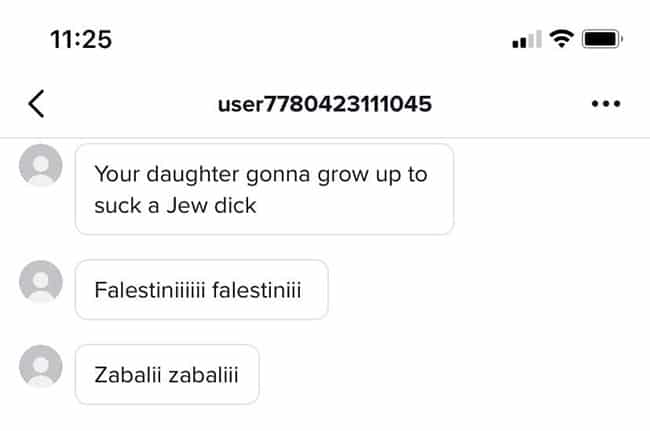 Incidentally, this was Yazied’s reaction for being called out on it:

This does not seem like the reaction of someone genuinely sorry for antisemitism.

Nor does bringing Chabad into it: 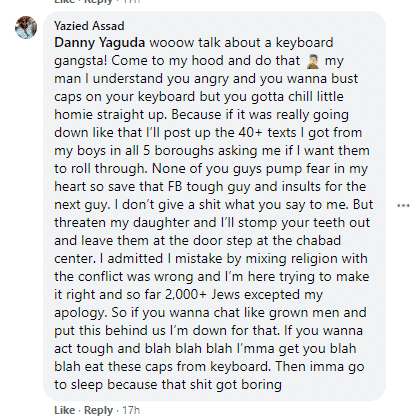 In the comments to the same post, Yazied again demonstrates his anger, threatening to sue those who post bad reviews about his brother’s pizzeria or otherwise trying to harm his business 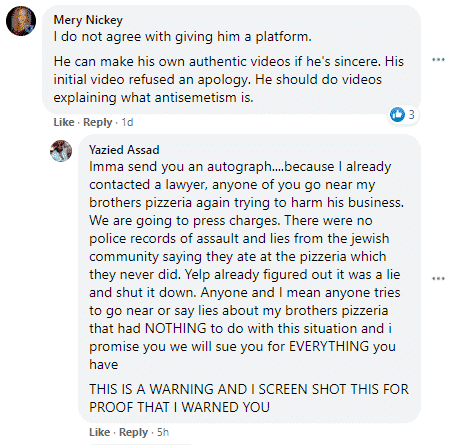 He even goes after me for my posts 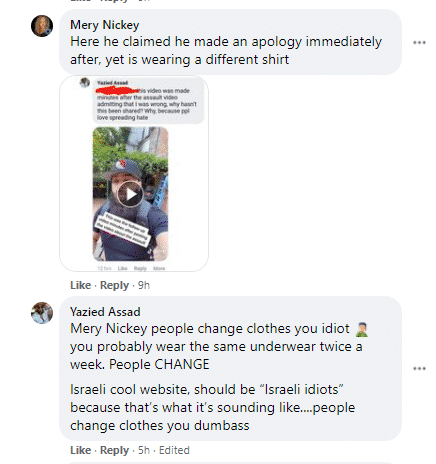 even though I have been clear in my opposition to boycotting the business.

Meanwhile, some disturbing antisemitic posts of another brother– Ziad – have come to light 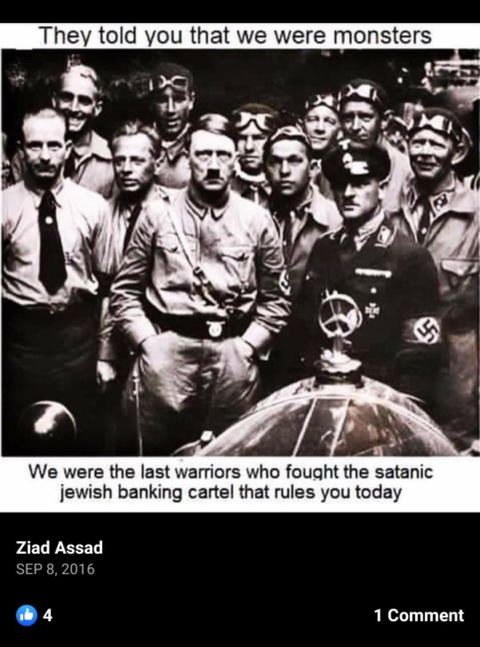 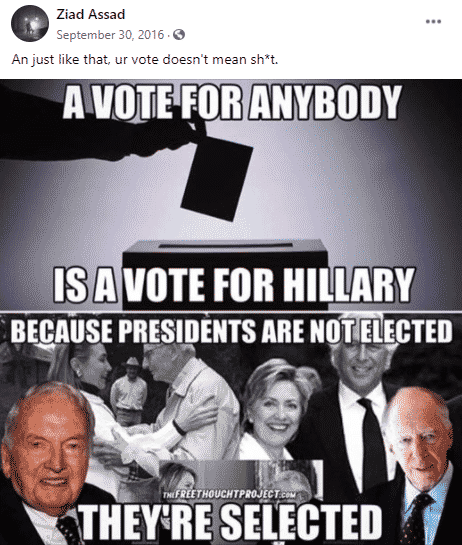 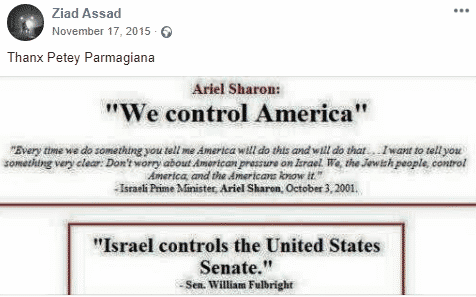 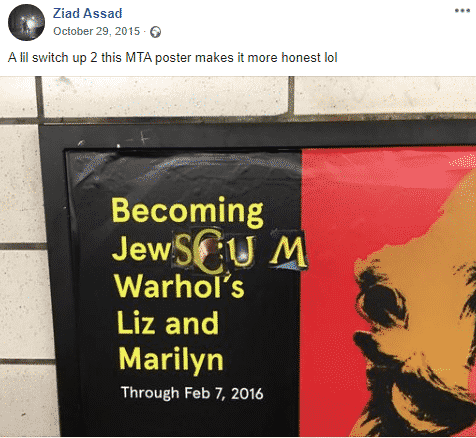 As I mentioned in this post, I think Faried needs to loudly condemn the antisemitism in the family. Heck, I think they all need to take stock and fight Jew hatred instead of adding to it.

Update: This is not a good look either. 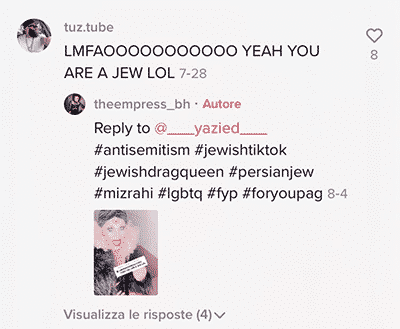