I wanted to start by saying I appreciate your historically good relations with the Jewish community over the years, and the strong condemnation of your brother Yazied, who has disgraced himself with his boast of committing an antisemitic assault.

I also note your post, in which you say that you you fired him and have given him one week to leave your house.

And while I drew attention to Yazied, I told my readers to alert you to his video, “rather than promoting a boycott of [your] business or anything of the kind.”

But after my post, I kept receiving messages from some of my fellow Jews drawing attention to a few troubling things.

One of your other brothers claimed that Yazied had access to the Facebook page, and had loved the comment himself, which I accept is a possibility. 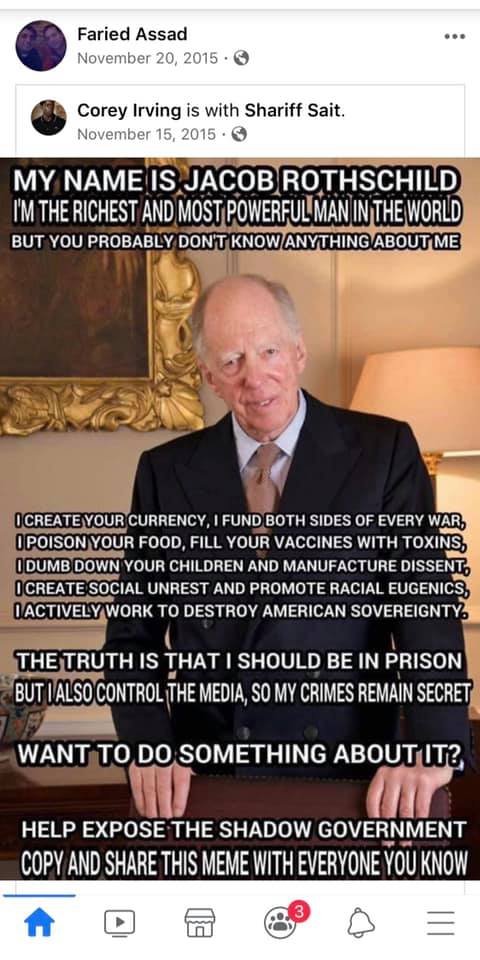 While I also saw you have posted some rather anti-Israel things over the years, this crossed the line into overt antisemitism.

It also seems to go against your claim that Yazied’s hatred has nothing to do with the way you have all been brought up.

As do some of the social media posts of another of your brothers, which seem eerily similar to what Yazied has been projecting. 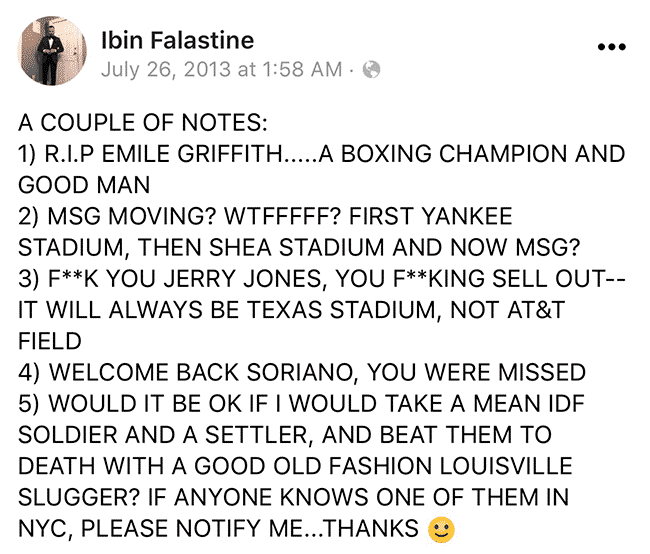 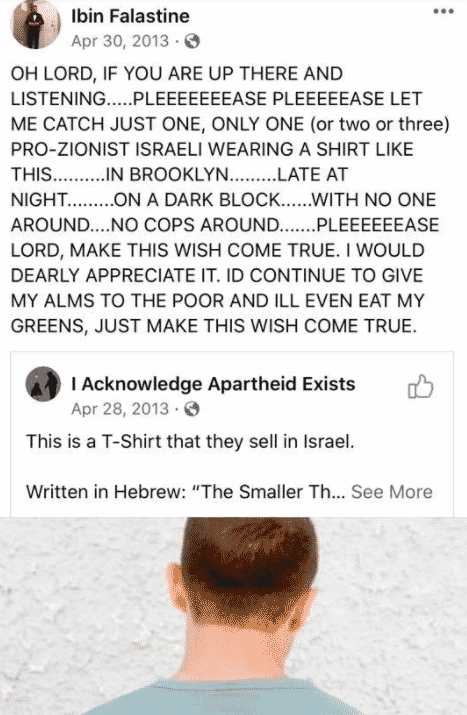 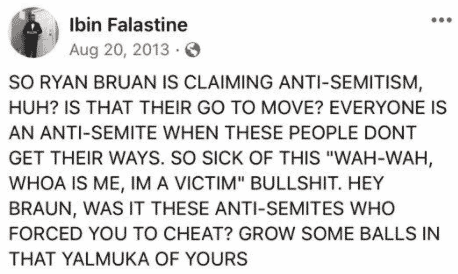 I recognize this brother at least says he regrets these posts.

One of your other brothers, Shadie, posts vicious libels against the Jewish state, like this one 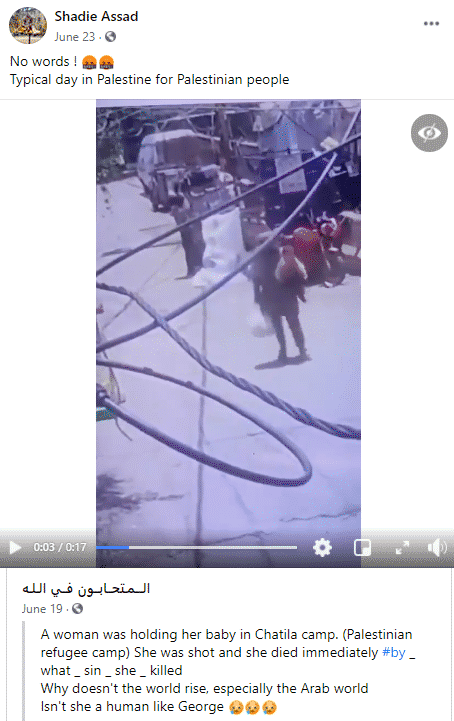 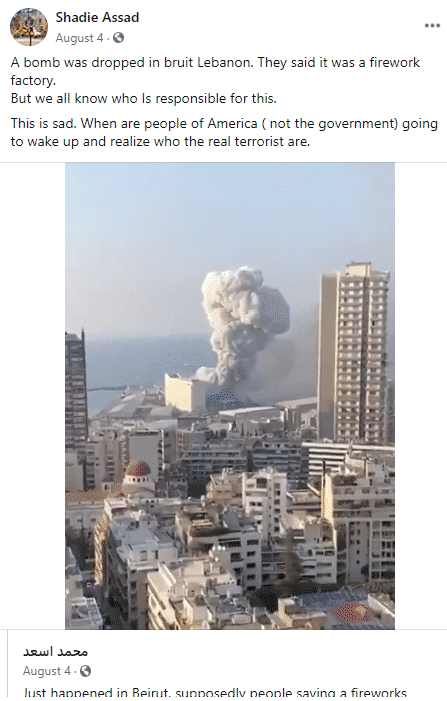 Some of us also noticed you are Facebook friends with Abbas Hamideh, who is known as an antisemite who makes vile comments like this

I assume some of these “non Semitic schlomos from Poland” form part of your customer base.

This all has led many to believe one or more of the following:

Only you know what is in your heart. I have not seen from you an extensive history of antisemitic posts. I personally do not believe you to be an antisemite like I see online all the time (although hating Israel, as you seem to do, can be a slippery slope). And you did quickly condemn your brother, rather than trying to make excuses for him.

We all make mistakes, and I certainly would not condemn someone just because of one. You seem like a hardworking guy who just wants to provide for his family. For this reason, I am not going to call for people to boycott your business. If they want to based on all of this, that is up to them.

But I do hope that you loudly and clearly

I think it would also be nice if you actively fight antisemitism and donate to a Jewish charity. Perhaps even the Chabad center near your business.