So Abdulhadi went over to YouTube…and the stream began. 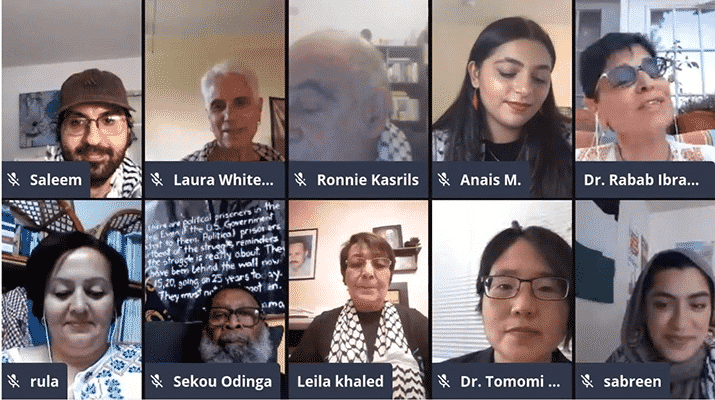 Following some long-winded introductions – and mass-reporting by freedom-loving, terror-hating people (including yours truly), the stream abruptly ended, around 23 minutes in. Most importantly, before Khaled got to open her pie hole. 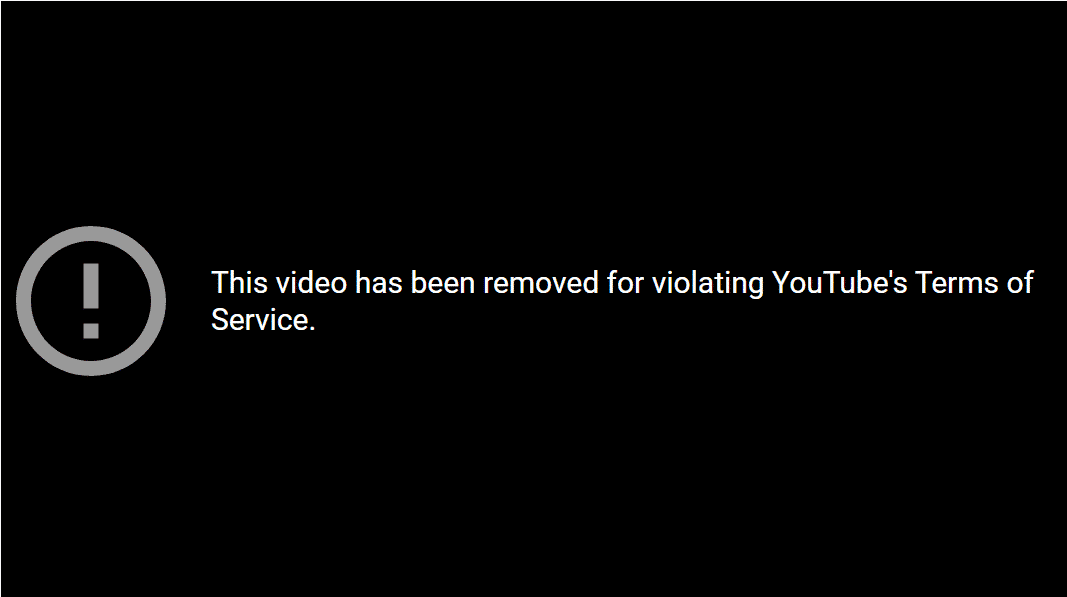 It looks like we won this particular game of whack-a-mole…for now. 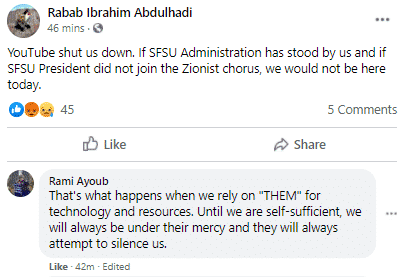 (Note the antisemitic comment, which Abdulhadi has not seen fit to remove).

I’m sure this isn’t the end of it, and they’ll try to host her on another platform. But for now, I’ll enjoy this victory.