“Concentration Camp” Gaza is Back in Vogue

Vogue has published a piece about a Gaza-based fashion designer. 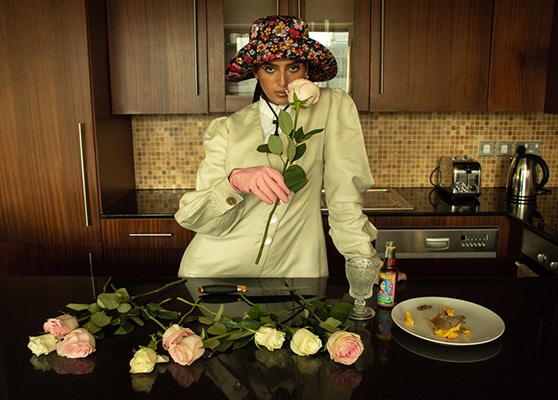 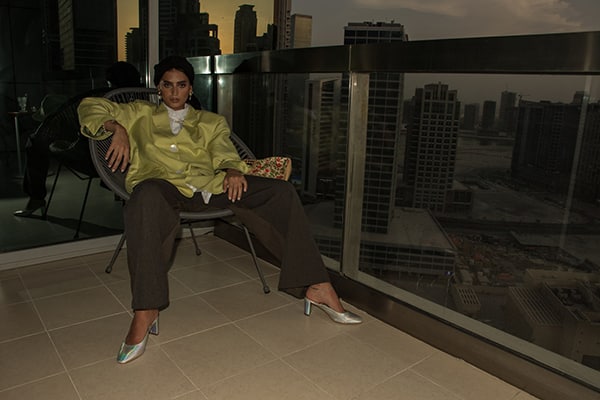 Although I am not sure the model could wear that septum piercing or even the trousers outside in Gaza, with the Hamas morality police roaming the streets and all.

The piece is interesting for some other reasons too. Like this tidbit:

Adnan grew up in Saudi Arabia and then moved back to Gaza when she was 12. (Adnan’s grandparents aren’t originally from Gaza but from the town Lod, located in Israel next to Midreshet Ben-Gurion. Both of her parents were born in refugee camps.) In Gaza, Adnan, who is considered a refugee under United Nations law, met people also from displaced backgrounds with their own diverse histories. Like her, they weren’t originally from Gaza but had come from various parts of Palestine after they had been displaced.

which is a reminder of UNRWA’s ridiculous definition of a palestinian refugee to include those who weren’t born in “Palestine” at all (yes, it is a definition, not a law as the article states).

Incidentally, that paragraph contains a big gaffe. Lod is located next to Ben-Gurion airport, while Midreshet Ben-Gurion is an educational center and boarding school located in the Negev.