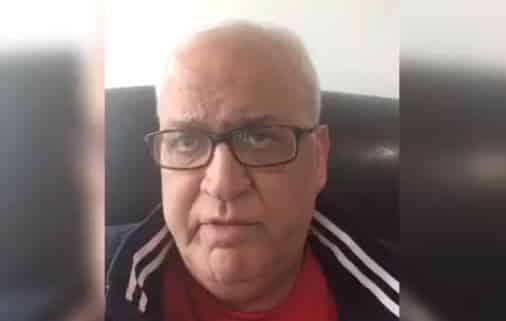 Chief Palestinian Propaganda Minister Saeb Erekat has shown he is a man of principle – that principle being when the going gets tough, the tough gets going…to an Israeli hospital.

After being confirmed as infected with the novel coronavirus, Chief Palestinian negotiator and Secretary-General of the Executive Committee of the PLO Saeb Erekat was evacuated from his home in Jericho in the West Bank on Sunday after his condition worsened.

Saeb Erekat is pro-boycott of Israel – just not when it comes to Saeb Erekat.