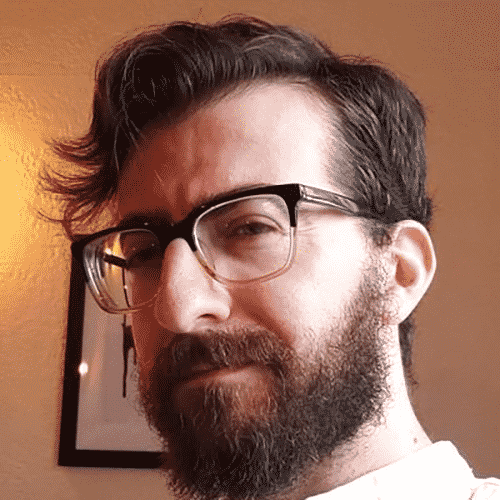 An American songwriter and rapper, Weston hates Israel while claiming to care about Jews. 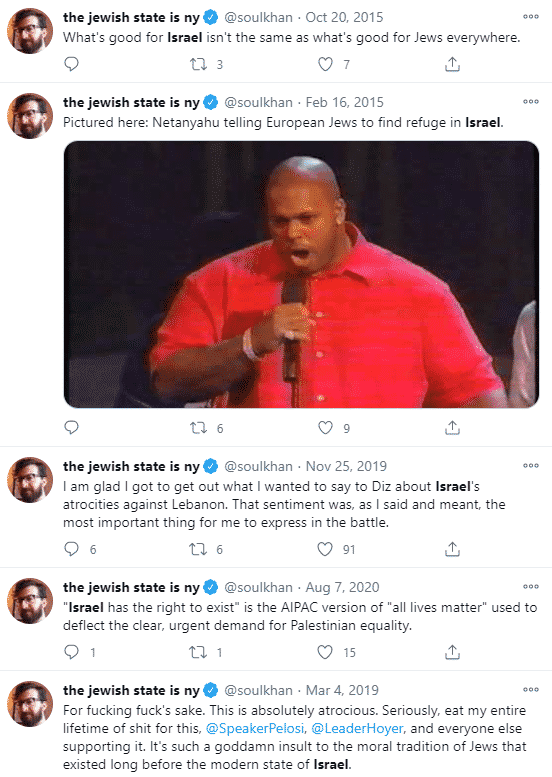 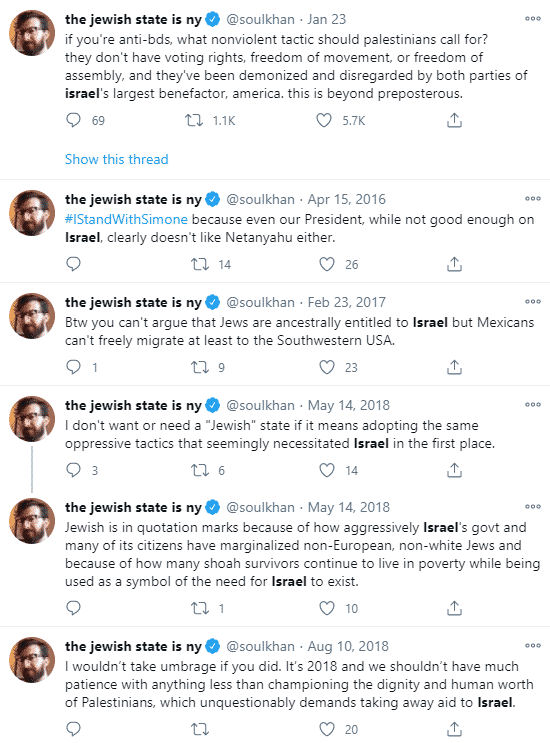 He claims he wants Israel to survive peacefully, but has a problem with our current PM Netanyahu.

He also makes out like he cares about antisemitism

and is some kind of expert on what is and what isn’t antisemitism.

Now look at his Twitter handle again. “The Jewish State is NY.” 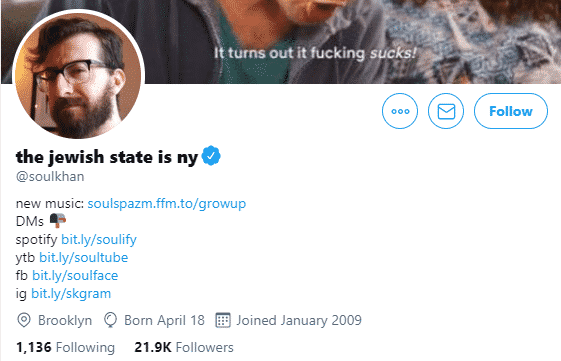 But don’t call him antisemitic. He’s got an answer for that. 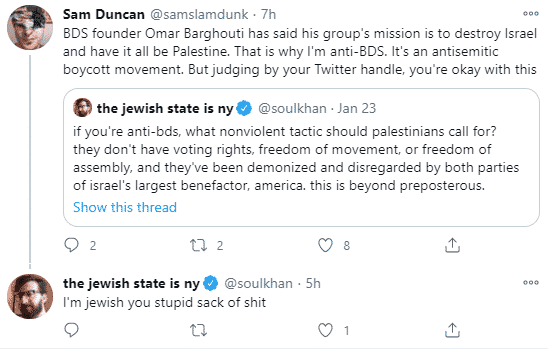 If Weston wasn’t himself Jewish, one would be in little doubt that he was antisemitic, by virtue of that Twitter handle alone.

Also with tweets like this one, alleging the early Zionists were trying to cut deals with Nazis.

Whatever you feel about whether or not he may be a self-hating Jew, I think we can agree he might make a good Hamas spokesperson. 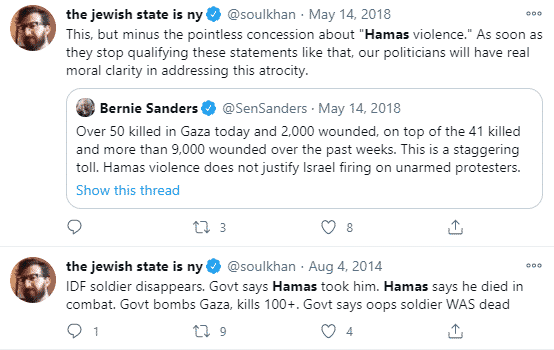 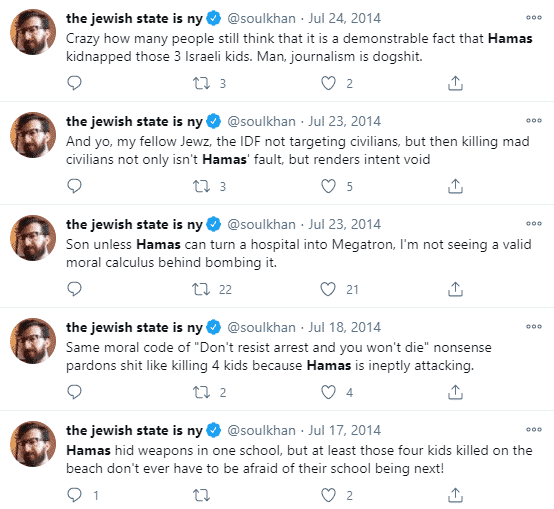 Wow, he truly is exhausting. 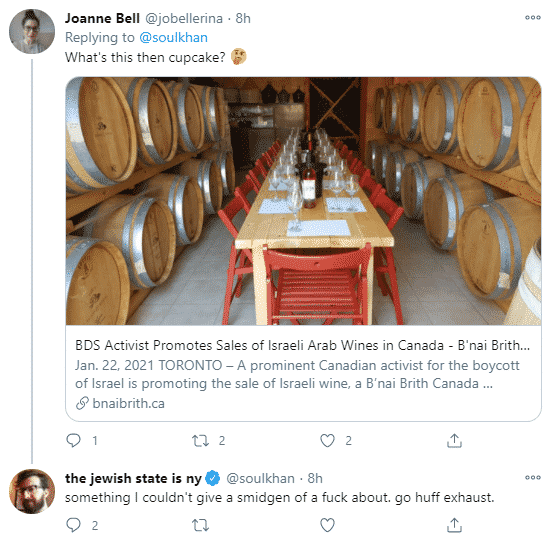