Earlier today, I posted about NBA player Meyers Leonard’s use of the antisemitic “kike” slur. While he claims he did not know what it means, he has been roundly condemned.

One of those condemning him is Marc Lamont Hill, who has himself been guilty of antisemitism. 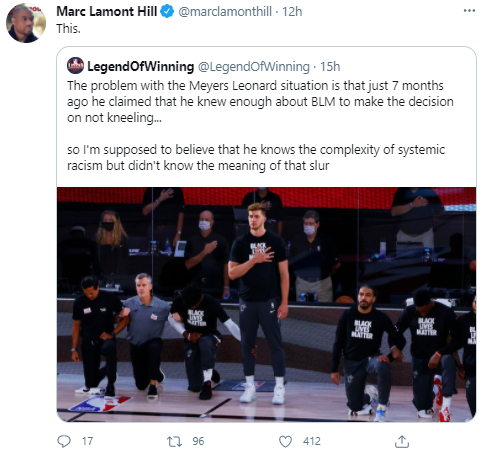 Applying Lamont Hill’s own logic: Lamont Hill is constantly presenting himself as an expert on the Middle East….so I’m supposed to believe that he knows what is going on here, yet didn’t know the meaning of “free Palestine from the river to the sea”?

Applying Lamont Hill’s own logic: Lamont Hill’s comments are inexcusable. His explanation — that he has been misunderstood — seems implausible. It was clear-cut antisemitism. And it didn’t seem like his first time saying something antisemitic.

Applying Lamont Hill’s own logic: people must respond to the Louis Farrakhan situation* in clear and unequivocal fashion. There must be uniform outrage, rebuke, and calls for accountability. 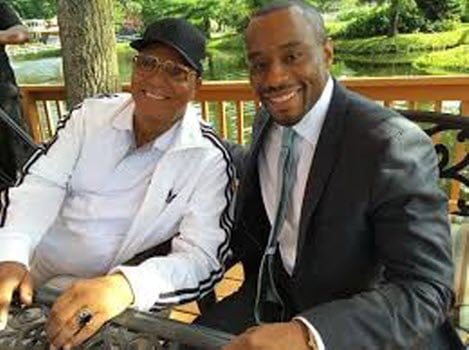