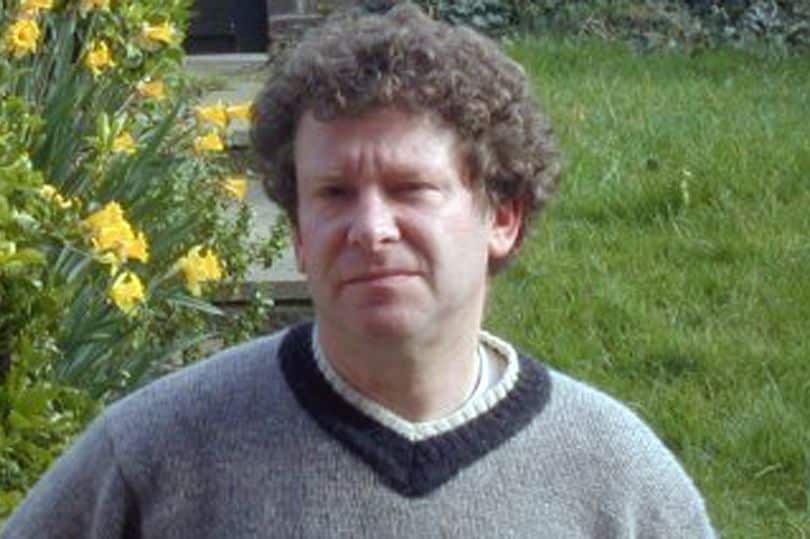 The anti-Zionist activist Tony Greenstein has been charged with possessing an article with the intent to destroy property after being arrested by police in the early hours last Tuesday morning.

The JC understands that Mr Greenstein was arrested along with other individuals by West Midlands Police officers.

Following an appearance at Wolverhampton Magistrates Court, the 67-year-old was remanded in custody.

A statement issued to the JC by Staffordshire Police on Monday confirmed: “A 67-year-old man from Brighton has been charged with possessing an article with the intent to destroy property after being arrested by colleagues at West Midlands Police in Walsall in the early hours of Tuesday 9 March 2021.

I assume he was on his way to vandalize an Elbit factory or perhaps another Israel-owned business.

I think I’ll have to coin him a new nickname: The Notorious T.I.G (Tony ‘Idiot’ Greenstein).