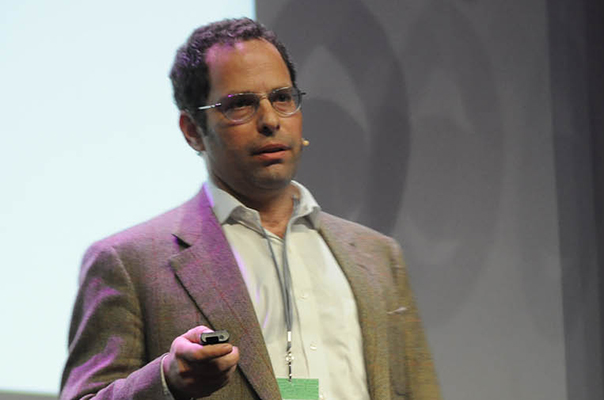 One of the chairmen of Human Rights Watch, which recently released a report accusing Israel of apartheid, runs a venture capital fund that invests heavily in Israeli start-ups.

Neil Rimer has been a Human Rights Watch board member since 2009, and became co-chair of the organization’s international board of directors in 2020. At the time, he expressed a particular interest in the dangers of governments utilizing technological tools to abuse human rights.

Last week, Human Rights Watch accused Israel of apartheid for the first time in its history, and called on the UN to apply an arms embargo against Israel.

Rimer is also the founder of and a partner in Index Ventures, a venture capital firm based in Geneva.

His profile on the Human Rights Watch website features 11 companies he has worked with or invested in, none of which are Israeli.

This is almost as awkward as the time senior HRW analyst Marc Garlasco’s Nazi fetish was exposed. 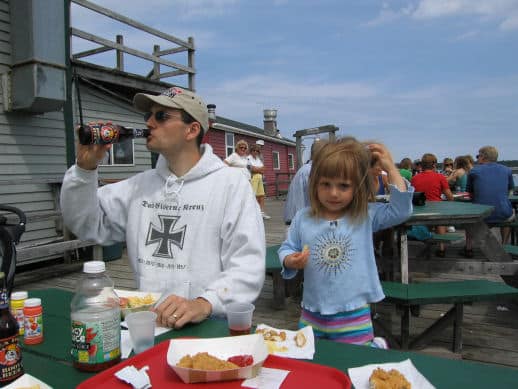