Right in the heart of downtown Tel Aviv, is a building 3-stories high. It is not an office block, or shops, or apartments, but the former home of Matilda and Daniel Recanati, a Greek Jewish family of a dynasty of bankers, converted into a center for civilians and soldiers suffering from Post Traumatic Stress Disorder.

The building is testimony to the devotion and generosity of the late Recanati’s daughter, Jude, one of Israel’s most popular philanthropists. Instead of distributing sporadic donations to many needy organizations, she focused on projects she believed would bring about significant change, such as bolstering the society’s resilience by advocating the integration of youth with aim of preparing them for future leadership roles.

Like most of her generation, Jude was also affected by the Yom Kippur War. She lost friends and classmates and saw many struggling with the physical and emotional effects of war. When her parents eventually passed away, she found herself facing an emptiness and looking for meaning. She decided to study occupational and expressive therapies. She used photography as therapy and worked with patients in rehab centers and hospitals. 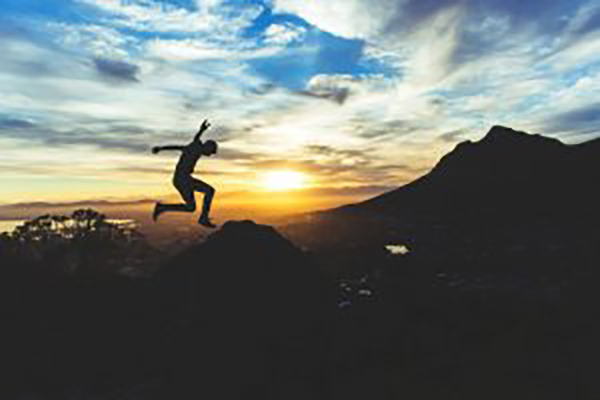 Way ahead of her time, she saw the need to expand the available options of treatment for people suffering from PTSD. Psychiatry via socialized medicine is stretched and therefore often inadequate. Further, PTSD is a specialist field within psychiatry itself. Alternative private treatment is expensive, especially for people whose psychological disorder renders them unable to work and meet the most basic of bills. In the 1990’s, the decade known as the “bus bomb years,” Jude founded the NATAL, (a Hebrew acronym for “Israel Trauma Center for Victims of Terror and War”), charity that circumvented the problems of the limitations of treatment and offers helplines, therapists, psychiatric and psychological consultation and several activities for people suffering from PTSD. One of the first things she did was to modify her late parents home in Tel Aviv to the NATAL national center.

Most in Israel have served in the army, have lost someone to this or that war, or this or that terror attack. It is a society where you have to be tough which makes asking for help a courageous deed in itself. Through NATAL, people started to learn that it’s a good thing to ask for help and necessary to confront trauma.

Throughout the Corona pandemic, NATAL moved their operations to Zoom to keep their services highly functional and Jude (a proud and thankful grandmother of eight), widened NATAL’s capabilities to help the elderly who live on their own. Active on social media, she encouraged the general public to understand the trauma of the times, and to reach out to those in need.