Ridiculous Anti-Israel Propaganda of the Day

The Israel-haters are really stepping up their efforts when it comes to creating and disseminating memes. The latest ridiculous one doing the rounds portrays the Dome of the Rock as a sad, old man. 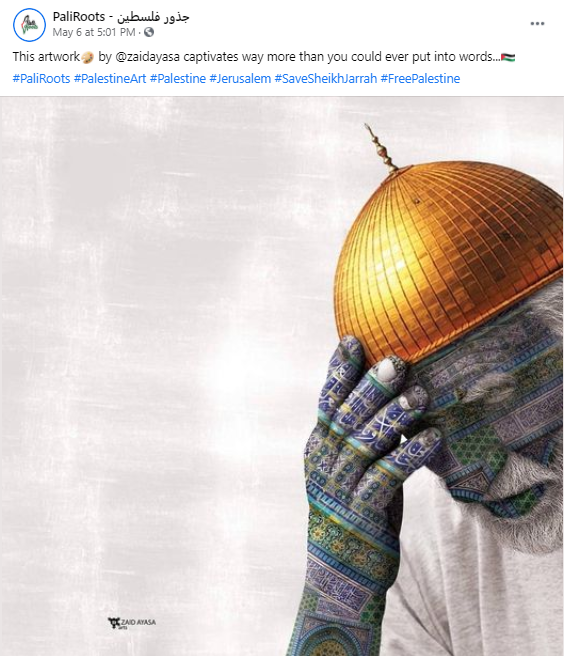 If my Photoshop skills were good enough, I’d modify this graphic to show this “old man” sitting directly on top of the Jewish Temple.

Instead I will do the next best thing. 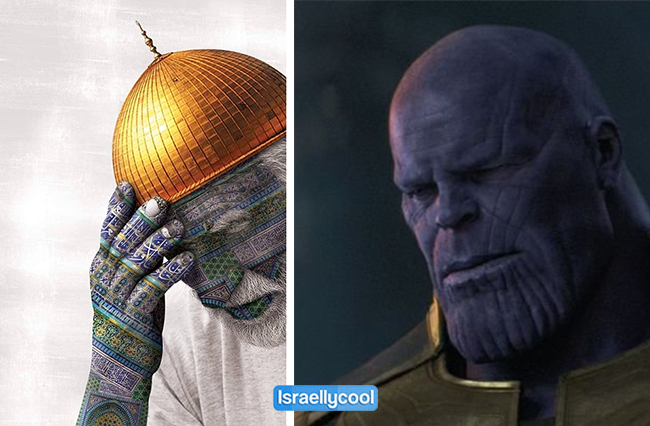 Tags: Dome of the Rock jerusalem Separated at Birth Thanos