Miraculously, despite social media calls to boycott Israel, Eden won one of the 26 final spots for the song contest on Saturday night.

Meanwhile, the following bit of brilliance was sent to me: 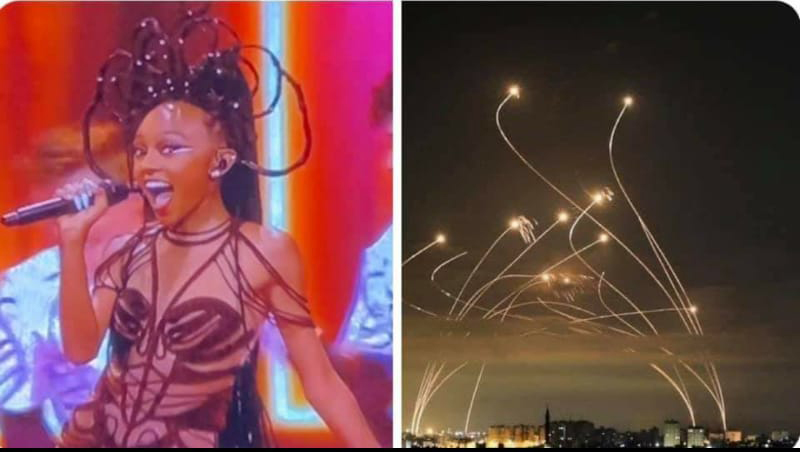